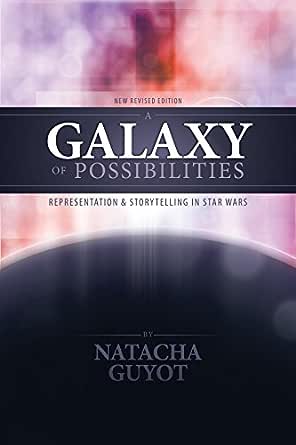 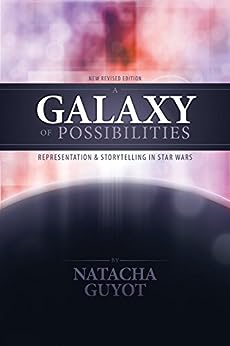 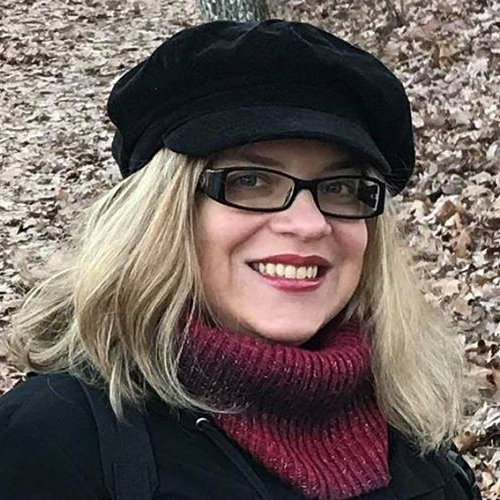 Star Wars has been a best-selling franchise since its creation in 1977. In the media landscape and people’s imaginations, its longevity isn’t surprising, given the efficient narrative models and strong multiple influences it possesses. Fictional universes of this importance that are meant for audiences of many ages have a responsibility in terms of representation and inclusiveness.

This collection of essays looks at different aspects and eras of the Star Wars universe: movies, television series, video games, and novels. It addresses the portrayal of children, women, ethnic diversity, and disability; and whether they offer positive and layered images of both heroes and villains.

Almost forty years of narratives of multiple forms has pitted Star Wars against societal and media evolutions, thus affecting narrative approaches and choices. A Galaxy of Possibilities explores some of their impacts on the franchise.

The New Revised Edition (September 2015) brings more in-depth content, as well as two bonus chapters to provide a broader look at the complex notion of inclusiveness.

J. Marts
4.0 out of 5 stars Very Interesting Look into Female Representation
26 May 2015 - Published on Amazon.com
Verified Purchase
Guyot focuses on female characters in Star Wars and how they are represented in appearance, mannerisms, backgrounds, species, age, and disability. She also talks about droids and species representations in general, particularly beyond Force users. She encompasses the entire Expanded Universe (what is now considered “Legends”)—so spoilerphobes beware! I am not into TCW and learned a lot about that show because of this book (but don’t expect me to watch it. Even so, if I decided to recently watch the show I’d have just spoiled myself for the ending).

The EU isn’t only described in terms of novels and comics, but in video games and trading cards. Guyot’s passion and involvement in the fandom is obvious through her words.

At about 8%, Guyot mentions that the Rebels series blends old and new elements in both of the trilogies, not only to “thread” the stories together but in presentation as well. That was a great observation, and not one I thought of while watching the series! I will definitely look out for that when I rewatch it (and with future episodes).

Many of the females are noted as not being oversexualized, despite the fact that it seems that most are, even in the EU. It is so easy to make a woman be a “sexual object or romantic partner,” and Guyot shows that the ‘verse breaks down the barriers and prevents this from occurring on multiple occasions…even in the games released in 1995.

Mara’s section allows Guyot to delve into female characters’ different sides and alliances. Tenel Ka’s section shows that while disabilities are prevalent in the Star Wars universe, their impacts are not fully touched upon the majority of the time.

Adrian Morera
4.0 out of 5 stars Great read, Grammar Problems
9 June 2015 - Published on Amazon.com
Verified Purchase
It gives nice synopsis of star wars with some analysis on decisions made such as making more strong female characters. This is written in an essay style. Issue was that there were a bunch of grammatical errors and some sentences didn't flow well. Other than that, its a good read.
Read more
One person found this helpful
Go to Amazon.com to see all 2 reviews 4.0 out of 5 stars
Get FREE delivery with Amazon Prime
Prime members enjoy FREE Delivery and exclusive access to movies, TV shows, music, Kindle e-books, Twitch Prime, and more.
> Get Started
Back to top
Get to Know Us
Make Money with Us
Let Us Help You
And don't forget:
© 1996-2020, Amazon.com, Inc. or its affiliates