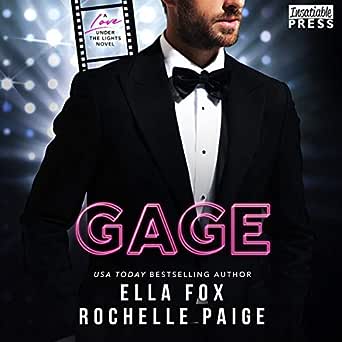 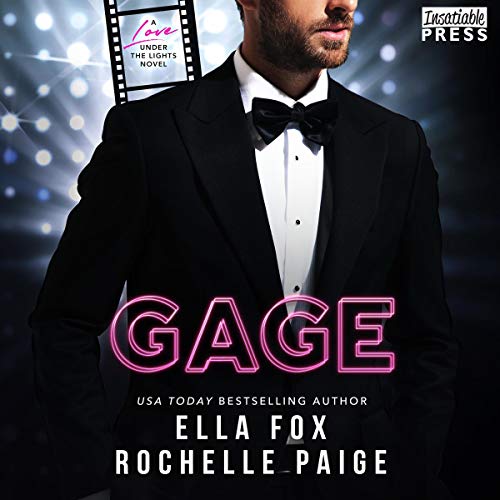 Gage: Love Under the Lights, Book 1