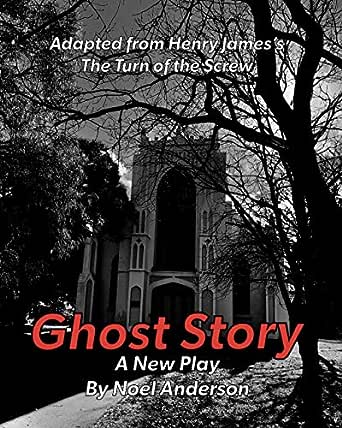 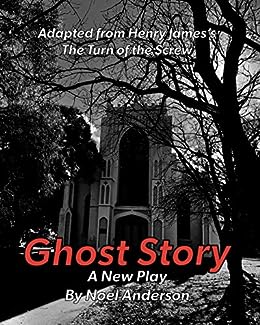 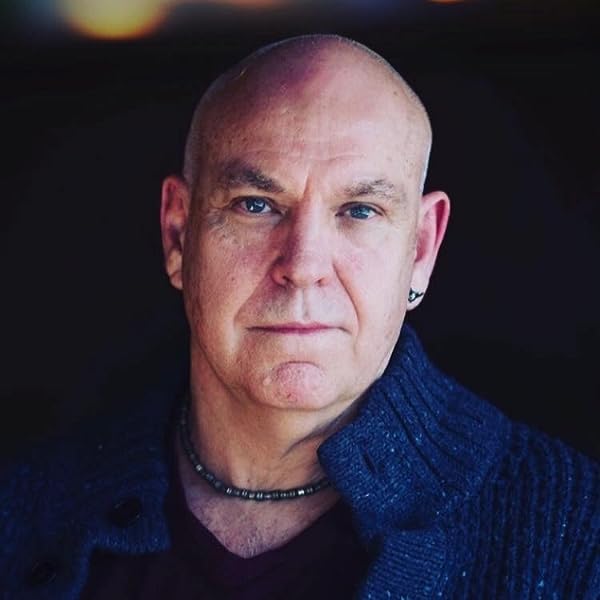 GHOST STORY: A new stage adaption of The Turn of the Screw by Henry James Kindle Edition