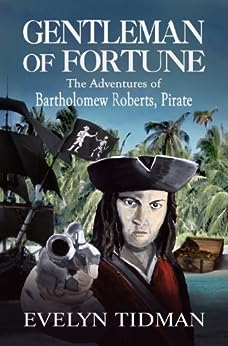 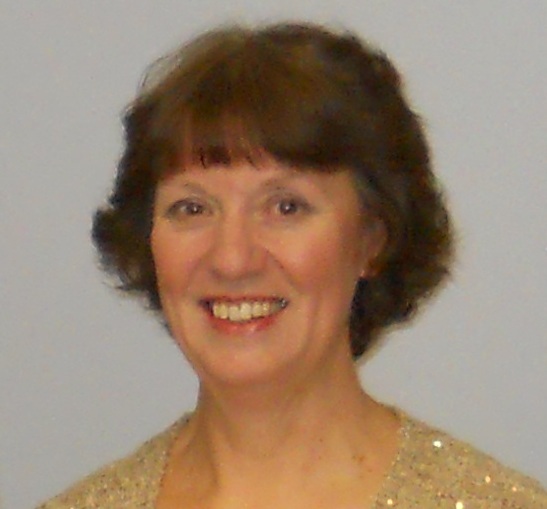 XyllaNoril'sk
4.0 out of 5 stars A well written, beautifully researched and well-crafted story
Reviewed in the United Kingdom on 8 November 2016
Verified Purchase
It has been a very long time since I last read a story about pirates. On this occasion I chose not to read the synopsis so the book would be a surprise and indeed, it was.
Firstly, I was delighted that this was not full of Robert Newton style characters, although I love old films. Instead we have a story that very much captures life in the early 17th century. Travelling on trains during dark, wet autumn days, I was transported to world of emerald isles, azure skies and the dank, dark drudgery of cramped ships and corrupt colonies.
I should say that for me, this was a plot, rather than a character led story. There are a lot of people that come and go, which was sometimes problematic to keep track of. That said the female lead, Lucia, stood out as a beautifully crafted character.
I said that I did not read the synopsis and so it was not until then end of the book that I discovered that it is based on the life of a real person. That certainly explained my only gripe concerning the end of the story.
This is a well written, beautifully researched and well-crafted story that was thoroughly entertaining to read.

June Little
5.0 out of 5 stars Wonderful 3-D Technicolour Read
Reviewed in the United Kingdom on 25 July 2013
Verified Purchase
This was a totally fascinating treat of a read! Never have the words swash and buckle meant quite so much.
Initially drawn to this book by clever, quirky snippets on Twitter, I was totally seduced by the rip-roaring adventure.
A huge cast of characters are brought vividly to life - I utterly believed in every one of them. The story is clearly very well-researched, but this is employed with such a light touch -never holding you up, just giving you complete confidence in the author and truth of the tale.
No need for illustrations. Sights, sounds, smells of the seafaring life are all beautifully drawn - again, enough to entrance, but not weigh you down.
It's not a quick read - I had to keep going back to it, but my interest never flagged.
Amazingly, it's based on a true character. Wonderful!
Read more
One person found this helpful
Report abuse

Sunglasses
5.0 out of 5 stars Great Swashbuckling Fare
Reviewed in the United Kingdom on 28 September 2014
Verified Purchase
I really enjoyed Gentleman of Fortune; it is a great swashbuckling tale in the true tradition of all those pirate films I remember as a child. This is a fictional tale based on the true life adventures of Bartholomew Roberts, a Welsh pirate who raided ships off the Americas and West Africa in the 18th century. I did not know this fact until I had read Evelyn Tidman’s book and felt so compelled to do some further research. Gentleman of Fortune is so well written that you feel like you’re sailing the high seas with Roberts; every character is so well drawn it is as if they are stood in front of you. The research that has gone into the book is excellent ,supporting an excellent plot that had me riveted.
Read more
One person found this helpful
Report abuse

The action takes place during a three year period, exploring the lead character's unwanted introduction to piracy and later his legendary command of the seas. But it is more than that. Evelyn brings the reader closer to the daily life of a pirate, the perils and pitfalls of commanding a ship full of murderers and drunks, as well as showing the lulls, repairs, womanising and careening. Not one to pull back from the bloody thirsty and horrific incidences which the rogues are engaged in, sometimes the read is harrowing and difficult, for there are some truly gruesome events to encounter, all the more appalling knowing them them to be true.

One of the things that struck me was the comparative youth of the pirates as well as the mixed race/nationalities, their principles and the laws they made for themselves. Also, the small world in which they lived, meeting many crews again and again during their exploits and it was fascinating to learn how easily many of the plundered captains gave up their ships to the one flying the black flag.

To get a real insight to the life on board a pirate ship, Gentleman of Fortune is a fabulous read; extremely well written and a gripping story. I thoroughly recommend it.
Read more
One person found this helpful
Report abuse

Phyllis Goodwin
5.0 out of 5 stars Pirates and their dastardly deeds
Reviewed in the United Kingdom on 20 December 2015
Verified Purchase
A well written adventure story with a swashbuckling charismatic hero. The author's research is first class and the fictional characters fit in well with the story. I found it to be a fast paced enjoyable read. I think it would make a good film!
Read more
One person found this helpful
Report abuse
See all reviews
Back to top
Get to Know Us
Make Money with Us
Let Us Help You
And don't forget:
© 1996-2021, Amazon.com, Inc. or its affiliates