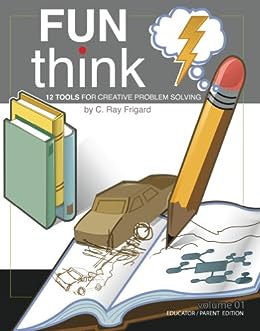 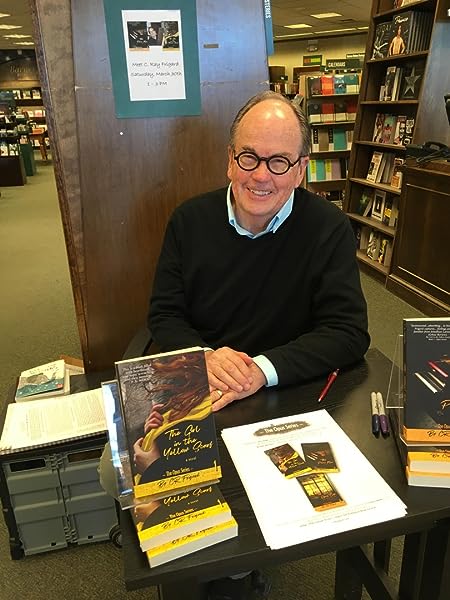 There are no special skills needed to be successful in the FunThink activities. They are designed to draw out innate creativity as well as spark original thought and creative problem solving. The activities are appropriate for ages 8 through adult.

Problem solving in the classroom is generally based on knowledge and information where there is only one correct answer, as in solving a math or physics problem or answering a history question. Creative Problem Solving draws not only on knowledge but involves the imagination that fosters original solutions. Applying creativity to problem solving is vital in developing innovative products in business or solving community issues like safety, housing and education.

A basic understanding of: mind mapping, brainstorming, visual thinking, incubation, journaling, critical thinking, concept sketching and brainstorming can be used in any research, educational or corporate setting and lead to groundbreaking solutions to problems once thought unsolvable.

It is ironic that such an important matter as innovation can be approached with a sense of playfulness. Creative problem solving is an engaging experience where the process is rewarding in itself; sort of like getting to scratch an itch. There are no right or wrong answers in the FunThink challenges. They are designed to allow for freedom of expression, taking risks and the opportunity to "think outside the box" while sneakily teaching the creative problem solving process.

All that we need to be innovative thinkers we already possess. It is simply a matter of understanding and applying our innate abilities in a way that produces creative solutions to problems. FunThink activities are designed to develop the skills needed in creative problem solving.
Read more
Previous page
Next page

C. Ray Frigard is an inventor, designer, sculptor and author. As inventor he is named on a diverse range of patents: Rollerblades, cameras, recreational vehicles, computers, sailboats and toys. As a toy and game designer he has licensed concepts with many leading toy companies, most notable Crossbows and Catapults with Lakeside Games, and has won a number of creativity awards: Parents' Choice Foundation, iParenting Media, Creative Child Magazine and Hopkins Center for the Arts. As a sculptor he has clay modeled full sized vehicles in the design studios of Ford, Chrysler, BMW and Polaris Industries and done figure sculpting: Disney, Jim Henson, Jim Davis (Garfield) and McDonalds happy meals. Ray is a creativity workshop presenter and member of the Hopkins Center for the Arts, Minnetonka Center for the Arts, Creative Education Foundation, Art Educators of Minnesota and National Art Educators Association. Drawing on his diverse background and the latest research on creativity, he's written - FunThink:12 Tools for Creative Problem Solving, and - Arthink:Creativity Skills for 21st Century Careers; which is a hands-on methodology for teaching the creative process. Using this material he teaches child and adult creativity classes in the Minneapolis area. Drawing on time spent in NYC and his background in music and the arts he has launched the Opus Series of novels: The Girl in the Yellow Scarf, The Piano Man, and The Opus Cafe; that follows the turbulent career of musician/composer Michael Monroe in gritty 1980's New York.