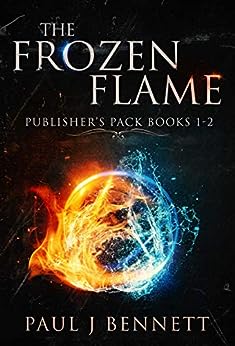 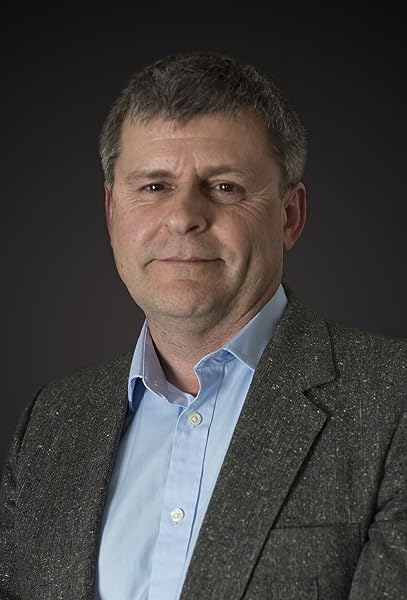 Kingy
TOP 500 REVIEWER
5.0 out of 5 stars Another great series from a master storyteller
Reviewed in Australia on 27 December 2020
Verified Purchase
Natalia is a young peasant girl with the potential to become a very powerful Water Mage.
Athga is one of the last remaining Therengians, and a Fire Mage.
When their paths cross unexpectedly, they decide to team up together and there is never a dull moment.
This series has Orcs, Water and Fire Mages, Temple Knights both good and bad and the Brothers.
These books will keep the midnight oil burning. Happy reading. Annemarie

Annie jagerman
5.0 out of 5 stars Really good!
Reviewed in the United States on 11 June 2020
Verified Purchase
Ben, you've done it again. I really enjoyed the premise and the characters in the beginning of this seiries! Keep em coming.
Read more
Report abuse
See all reviews
Back to top
Get to Know Us
Make Money with Us
Let Us Help You
And don't forget:
© 1996-2021, Amazon.com, Inc. or its affiliates