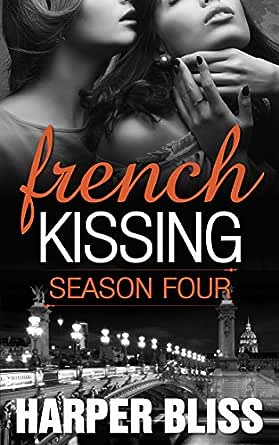 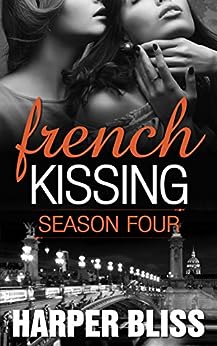 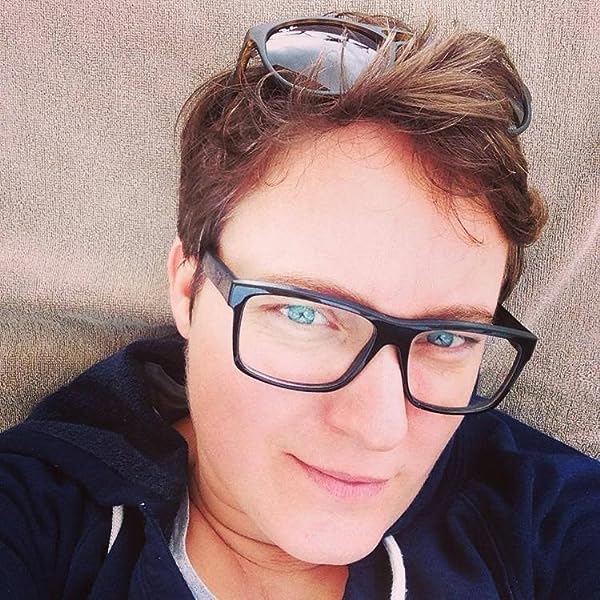 Two years have passed since Dominique Laroche was elected President of France. She and Steph are living together at the Elysée, but their relationship is strained by the demands of Dominique's job.

When a rising star of the opposition proposes a new law that would affect lesbians' right to have children, Dominique is torn between her personal feelings and her party's political line.

Feminist radio host Aurore Seauve is advising the opposition on the new law proposal, but finds herself more caught up in the intrigue at the Elysée than she wants to be, not in the least because of her interest in Dominique's uptight chief of staff, Solange.

Zoya Das has moved from Sydney to Paris to be with her new love Camille, and is finding it difficult to settle into her new country, new language and new job. Meanwhile Camille is finding out the hard way that not all her colleagues are comfortable with an out and proud lesbian at work, even if she is friends with the president.

Relationships will be tested, loyalties will be questioned and assumptions will have to be set aside as both familiar and new characters navigate the turbulent waters of love--and politics.

Amazon Customer
5.0 out of 5 stars Always a good read!!
16 March 2018
Format: Kindle EditionVerified Purchase
Harper Bliss. The doyen of lesfic. As usual with Harper's books I read it straight through in one sitting and it was good to return once more to familiar characters and to once again meet up with Dominique and Stephanie. thanks Harper. You bring a lot of pleasure to your readers.
Read more
Helpful
Comment Report abuse

Angela Lee
5.0 out of 5 stars Brilliant
4 April 2018
Format: Kindle EditionVerified Purchase
Loved it. From season 1 to 4.
Loved the honesty and trust developed between the characters.
The ability to forgive when all thoughts seemed lost.
Read more
Helpful
Comment Report abuse

Sophie ❤️
TOP 500 REVIEWER
5.0 out of 5 stars Série merveilleuse, j’adore!❤️
21 May 2019
Format: Kindle Edition
J’aime cette série! Harper Bliss has once again delighted me with this gathering of old and new friends in Paris. Love is in the air in the most unexpected places. Paris is definitely the city of romance and I loved the inclusion of an Ice Queen. Great series. Wonderful women and much humour. Loved it.

I look forward to series 5, which will be out soon.
Read more
One person found this helpful
Helpful
Comment Report abuse
See all 5 customer reviews
Write a customer review

Go to Amazon.com to see all 66 reviews 4.7 out of 5 stars
Get FREE delivery with Amazon Prime
Prime members enjoy FREE Delivery and exclusive access to movies, TV shows, music, Kindle e-books, Twitch Prime, and more.
> Get Started
Back to top
Get to Know Us
Make Money with Us
Let Us Help You
And don't forget:
© 1996-2020, Amazon.com, Inc. or its affiliates