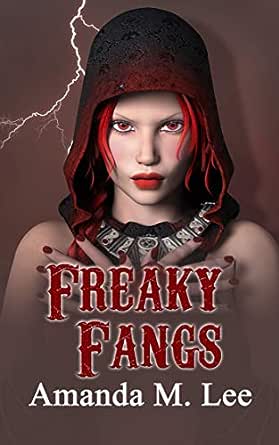 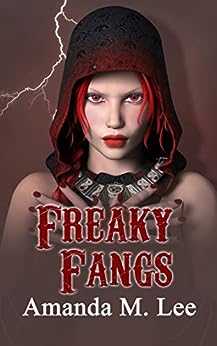 Mystic Caravan Circus is in flux. Things are shifting in the organization, new faces are joining the fray, and manager Poet Parker isn’t certain how to deal with it. Unfortunately for her, she doesn’t have time to figure it out.
Kentucky is on the horizon, and a roadside accident that claims a family has caught Poet’s attention. She’s haunted by what she sees … and dreams that show her nothing but snapping teeth and flowing blood.
They’ve been to the area before – Mammoth Caves is a big draw – but something appears to be amiss. It isn’t long until Poet realizes exactly what that something is … vampires. They’re nesting and taking over the entire town.
Vampires are nothing new when fighting monsters with a paranormal circus. These vampires, however, are different. They’re stronger … and faster … and deadlier. In fact, they’re something older and more ruthless, and Poet has no idea how to take on this new enemy.
When the vampires come for one of Mystic Caravan’s own, the time for debate is over. They live as a family. They’ll die as one, too, if need be.
Poet has fought wars before but this one is going to get bloody. It’s going to take everyone working together to overcome this enemy. Even then nothing is guaranteed.