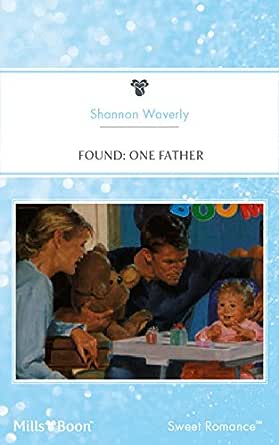 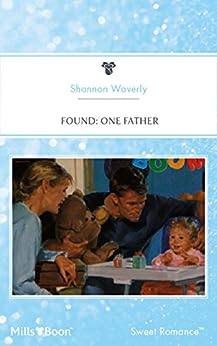 Shannon Waverly has always lived on the southeast coast of Massachusetts, an area she loves and frequently uses as the setting for her stories. Born in Fall River, a city better known as the home of Lizzie Borden (of ax fame), the author grew up in a lively, old-fashioned household that at one time encompassed four generations. She graduated from Stonehill College, near Boston, with a B.A. in English and, two months later married the young man who'd been editor of the literary magazine during her freshman year - the very same young man who'd embarrassed her totally by rejecting a story she'd submitted. "I reclaimed my pride, however," she says, "when I became editor during my own senior year." She and her husband have been married for 32 years. They have a grown son and daughter, always a source of pride, two granddaughters, "who are the light of our lives;" and two cats, Bizarra and Monet, the fattest feline in the world, who made an appearance in Three For The Road. Shannon Waverly taught school briefly before her children were born, and when they were teenagers she worked as a temporary secretary, which she considers a great way to research careers for characters. While her children were young, however, she was mostly a stay-at-home mom, busy with housework, crafts, little league, girls scouts, school productions, and the myriad other activities that keep a young mother hopping. It was during those busy at-home years that she read her first Harlequin and became hooked as a reader. Soon after, she began to think she'd also like to write one. She'd always enjoyed writing. She remembers trying to write a novel when she was 12 or 13. "I only got to about the third chapter." About the same time, she also sent out a couple of stories to Seventeen Magazine, which "came back on a sling-shot." School publications were more welcoming of her efforts, and she served as newspaper and magazine editor both in high school and college. Writing professionally, however, was a venture she'd never seriously considered until then. Several years passed between her decision to write a romance and her actual first sale. "I didn't take writing courses or go to conferences. I didn't even know about RWA (Romance Writers of America). I simply read, picked apart the books I liked, and wrote and wrote and wrote." After planning four novels that she says are still collecting dust somewhere in her house, she finally made a sale to Harlequin Romance. Since that debut in 1990, she has published nine more books within the romance line, and has many more on the way! --This text refers to the paperback edition.

Lisa Rumsey
5.0 out of 5 stars outstanding book
Reviewed in the United States on 8 November 2014
Verified Purchase
outstanding I love the story I enjoyed it so much it was very excellent I recommend it for anybody it just I just thoroughly enjoyed it
Read more
Report abuse
See all reviews
Back to top
Get to Know Us
Make Money with Us
Let Us Help You
And don't forget:
© 1996-2021, Amazon.com, Inc. or its affiliates