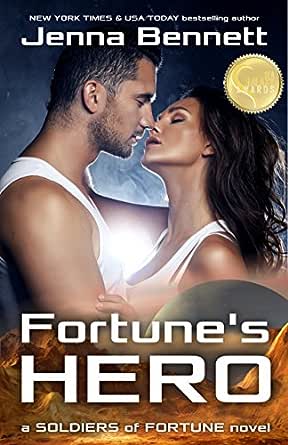 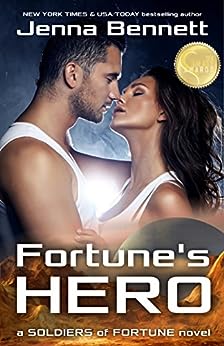 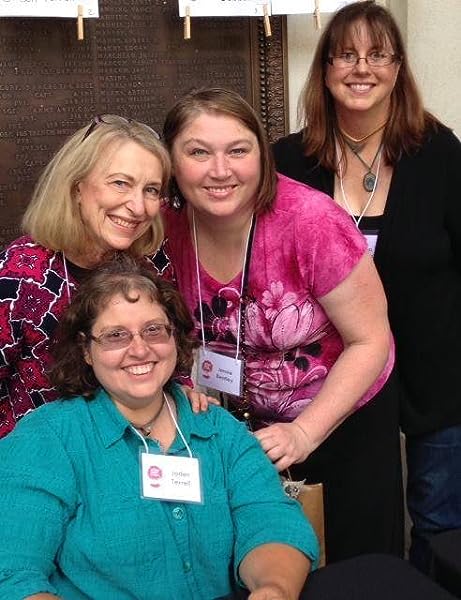 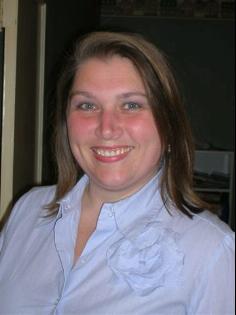 Quinn Conlan had it all: a fast ship, a great crew, a gorgeous girlfriend, money, and adventure around every bend. That was before he agreed to ferry a shipload of weapons to the besieged planet Marica. Now he’s stuck in the prison colony on Marica-3, enduring weekly sessions with the camp’s medical team,” and praying for a quick death before he breaks under the torture and spills everything he knows about the Marican resistance.

When opportunity strikes, Quinn takes Elsa, a Rhenian med tech, hostage and heads into the inhospitable interior of the small moon where he formulates a plan for getting his crew out of prison, his ship out of impound, and everyone out of orbit. But when Elsa professes her love, can Quinn take the beautiful doctor at her word, or will trusting herand his heartcondemn him and his crew to an eternity on Marica-3?

Jennie Bentley is the author of the New York Times bestselling Do-It-Yourself Home Renovation mysteries from Berkley Prime Crime, while Jenna Bennett writes theCutthroat Business mysteries for her own gratification. Jenna is also the author of the upcoming Soldiers of Fortune series of futuristic romances from Entangled Publishing. The first book in the series, Fortune's Hero, will debut in August 2012.

A former Realtor® and renovator and current full-time author, Jenna/Jennie lives in Nashville, Tennessee, with a husband, two kids, two frogs, two goldfish, a killer parakeet, and a hyper-active dog. Originally from Norway, she has spent more than twenty years in the US and still hasn’t been able to kick her native accent.

Peachy1960
5.0 out of 5 stars More than pleasantly suprised!
Reviewed in the United States on 27 November 2012
Verified Purchase
I recently came across this author through her "Cutthroat" series and quickly wanted to read more of her writings. When "Fortune's Hero" was published, I decided to take a chance on a sci-fi romance. I was more than pleasantly suprised at how much I enjoyed this book. The characters are very well developed. Captain Quinn Conlan is a strong man with principles who also has a soft side even after all he's been through and Dr. Elsa Brandeis turns out not to be quite the ice doctor Quinn assumed her to be. She comes through for the captain and his crew and gets them out of the prison and off the planet they're being held on. I highly recommend this book and I believe you will be more than pleasantly surprised at how much you enjoy it too!
Read more
Report abuse

RAFE LOVER
5.0 out of 5 stars rafe lover
Reviewed in the United States on 24 November 2012
Verified Purchase
Finding out this author can exceed wherever her psyche leads her. All she needs is an idea and BOOM!!! I am definitely a RAFE LOVER from her Cutthroat Business series but the male character Quinn could possibly even beat Rafe. She truly researches her material and you feel you are definitely right there. the excitement and adrenaline keeps a pumping through all the pain Quinn is put through because of the female doctor. The worms make your skin crawl.. truly a GOOD and SUSPENSEFUL adventure and romance novel. Hats off to the author!!!
Read more
One person found this helpful
Report abuse

Kindle Customer
4.0 out of 5 stars Good story
Reviewed in the United States on 15 May 2013
Verified Purchase
I thought this book was really cool. I snagged it for free I think and then sat on it for awhile because the cover kind of turned me off. Looked a little too "romancy" for my tastes. While there was an element of that, it wasn't overwhelming in the least.
Solid storyline, good characters. I sincerely hope this author is writing more in this world.
I do think 5 dollars is a little overpriced for the kindle version, but as I said, I picked it up for free.

Mac
4.0 out of 5 stars Hmm, adult sci-fi, or romance fantasy?
Reviewed in the United States on 12 February 2013
Verified Purchase
Well, I really liked the writing style! This is, in my mind, an adult sci-fi, where the main plot is just a excuse for a fantasy romance! I liked it, never read one of these before, but I liked it. The writing style was not boring, flowed nicely and pacing was just right. I like the adult theme in the story and wished more authors would be willing to at least give the reader that titillation as part of the greater plot (not always necessary but if there is a plot line that has women and men doing what women and men do, well...

If there is a squeal to this story, I will purchase it!

I read the sci-fi/fantasy genre, mostly fantasy as I can find better writing/story in those, (Bloodsong by Anthony Ryan, for example).

So, as a Fantasy genre junkie, I would love if this author (with her writing skill) would write using the Fantasy world as a back drop, there are plenty of Queens/Princess who want to be bad (really bad), plenty of evil Sorceress (I know ,the name is not correct but you know what I mean) that want to be really GOOD (wink), I mean really really GOOD, and of course, those young Mages who are just learning their craft and using the new found power to have their way with the Kings lovely daughter or the ravishing young girls in the Village (hope the Arch-Mage never finds out!) Then you have the Alpha males with their Long Swords, eager to make use of them and lets not leave out the Long, Solid spears that are ready to be put to a noble use! And we have Pirates of all kinds in the genre!
In addition, I would love to have the plot/sub-plots be the main focus and the "adult theme" pop up when needed, Characters and Plot with SPICE (I know, easier said than done)!

I would think the Fantasy backdrop would be easier to write and more time could be devoted to the main plot and sub-plots with the "Adult" content just below the surface or above as the situation calls for, as George R.R Martin said in one his interviews, we live surrounded by sex!

But it all comes down to whom Ms. Jenna Bennett believes her audience to be (I'm only a one reader).

My pet peeves about the current story:
1.use of the word "Sweetheart", every time I read that word, I was reminded of a current day 70-80 year old Politician talking to his waitress, I would think that in a thousand years from now, we would have another word (and this back drop is long a long time in the future, right?)!

2. Elsa, was too concerned about rape/misuse at the very beginning, even looking for a knife (weapon) with which to protect herself from rape rather than thinking of escape!?

3. a laser pistol can be used to heat up stone that you can warm yourself with (don't need wood to start a fire!)

4. also, the idea of the snakes, in the fast moving freezing water (minor peeve)??

KJ
4.0 out of 5 stars Good story
Reviewed in the United States on 10 September 2015
Verified Purchase
Wish there had been more to the ending but suppose it sets up good for the next book. A lot happens in a short time with this story, so some elements seem a bit rushed, but for a first in series it's good a setting up the environment, characters and atmosphere. Worth a read, will probably get the next one too.
Read more
Report abuse
See all reviews
Back to top
Get to Know Us
Make Money with Us
Let Us Help You
And don't forget:
© 1996-2021, Amazon.com, Inc. or its affiliates