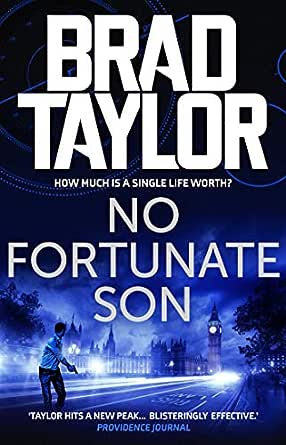 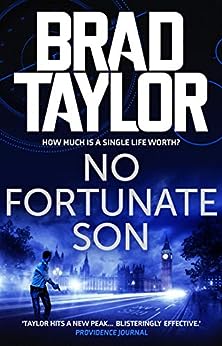 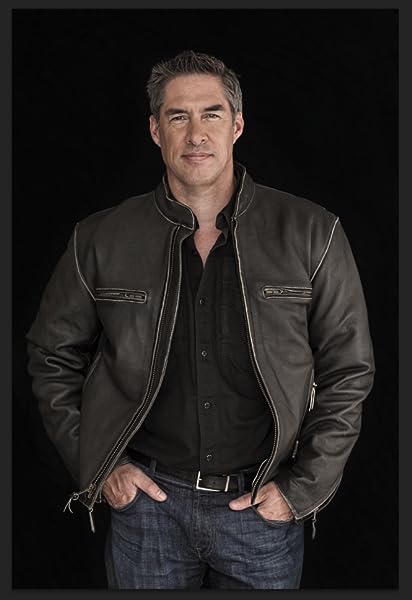 "" --This text refers to an alternate kindle_edition edition.

Praise for No Fortunate Son "[E]dge-of-your-seat thriller...nonstop action, intricate story line, and jaw-dropping plot twists."--Publishers Weekly "Taylor skillfully unfolds the story until it feels like you're on a frenzied ride. A surefire page-turner that is nearly impossible to put down."--Kirkus Reviews "The surprises never stop, and the pace never relents. Logan and Cahill are a dream team, and military-thriller fans who seek realistic scenarios should consider Taylor mandatory reading."--Booklist "A chilling novel for our time, with a frighteningly realistic plot."--Huffington Post "Brad Taylor's Pike Logan books would still be great even if Taylor hadn't lived the kind of life about which he now writes. But he hits a new peak with the blisteringly effective No Fortunate Son ratcheting up both the professional and personal stakes for Logan's stalwart Taskforce team...With his latest, Taylor firmly entrenches himself on the level of James Rollins, Vince Flynn and Brad Thor as the modern master of the military thriller."--Providence Journal More Praise for Brad Taylor and the Pike Logan series

BRAD TAYLOR is the author of the New York Timesbestselling Pike Logan series. He served for more than twenty years in the U.S. Army, including eight years in 1st Special Forces Operational Detachment-Delta, commonly known as Delta Force. He retired as a Special Forces lieutenant colonel and now lives in Charleston, South Carolina.


From the Hardcover edition. --This text refers to the paperback edition.
Read more