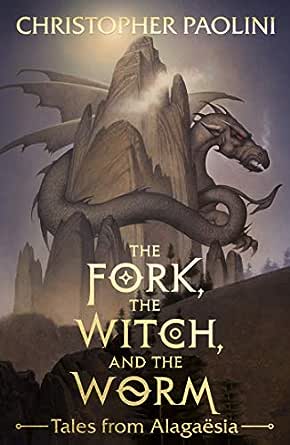 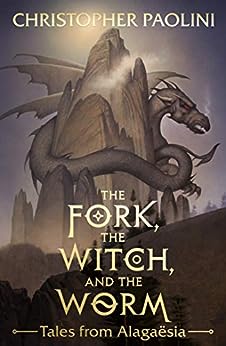 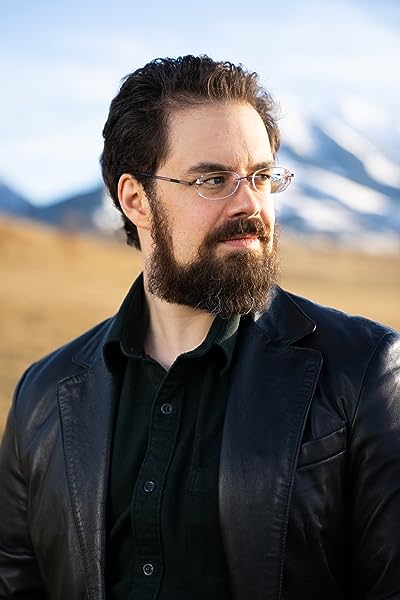 The Fork, the Witch, and the Worm: Tales from Alagaësia Volume 1: Eragon (The Inheritance Cycle) Kindle Edition

Praise for The Inheritance Cycle: A #1 New York Times Bestseller
A #1 Publishers Weekly Bestseller
A #1 USA Today Bestseller
A Wall Street Journal Bestseller "An authentic work of great talent." --New York Times Book Review "The new 'It' book of children's lit." -U.S. News & World Report "Paolini is a spellbinding fantasy writer." --The Boston Globe "A breathtaking and unheard of success." --USA Today "Christopher Paolini make[s] literary magic." -People "Unusual, powerful, fresh, and fluid."--Booklist, Starred "Will appeal to legions of readers who have been captivated by the Lord of the Rings trilogy."--School Library Journal --This text refers to the audioCD edition.

Christopher Paolini was born in 1983 in Southern California. His abiding love of fantasy inspired him to write the Inheritance Cycle, which quickly became an internationally bestselling series. Christopher wrote the first draft of the introductory book in the series, Eragon, at age 15. Christopher draws inspiration for the world of Eragon and his dragon, Saphira, from the natural beauty that surrounds his home in Montana: the tumultuous weather, the roaring Yellowstone River, and the soaring Beartooth Mountains. Find out more about Christopher and the Inheritance Cycle at Alagaesia.com. Gerard Doyle was born of Irish parents and raised and educated in England. His career in British repertory theater includes The Crucible, Playboy of the Western World, The Tempest, The Importance of Being Earnest, Someone Who'll Watch Over Me, Treasure Island, Fiddler on the Roof, and Brecht's Baal. In London's West End, he appeared in the gritty musical The Hired Man and toured internationally with the English Shakespeare Company in Corialanus, The Winter's Tale, Macbeth, and Twelfth Night. His television career in the UK includes Blott on the Landscape, The Bill, The Knock, 2point4 Children, The Brittas Empire, and Brass Eye. In America he has appeared on Broadway in The Weir and on television in New York Undercover and Law & Order, as well as a number of commercials on network TV. He is an award-winning narrator of some 400 audiobooks. He enjoys singing and playing traditional Irish music on tin whistle and bodhran. He lives with his wife and two children in Sag Harbor, New York. --This text refers to the audioCD edition.

Enter the magical world of Alagaesia - and beyond . . . A stunning new collection of stories based in the world of the Inheritance Cycle, continuing the adventures of Eragon. --This text refers to the hardcover edition.
Read more