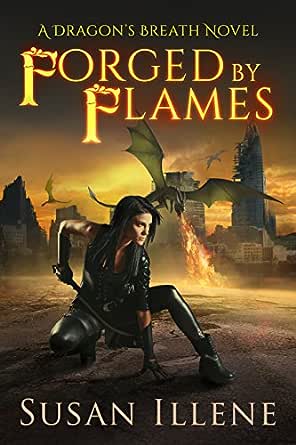 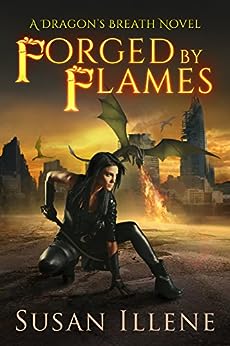 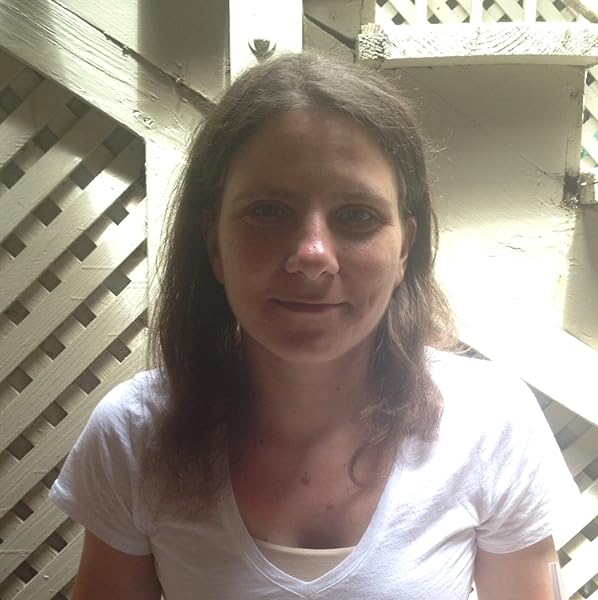 Ever since dragons invaded Earth, Bailey Monzac and other survivors have had to adjust to a new world order. But a new threat is emerging that could destroy everything they've been struggling to rebuild—for both man and beast. There's an artifact out there that can control dragons, and many would seek to possess it for dark purposes.

It's going to be up to Bailey, her dragon shape-shifter ally Aidan, and their friends to embark on a long and arduous quest to recover the relic before it falls into the wrong hands. Relationships within the group will be tested in incredible ways that could mean the difference between success and failure. For they must work together—forging the tightest bonds—if they wish to survive this journey.

Susan Illene is the author of the Sensor series and the Dragon's Breath series. She served eleven years in the U.S. Army as a human resources specialist and as an Arabic linguist. After leaving the Army, she attended the University of Oklahoma to study history. Susan and her husband live in Oklahoma.

Marguerite Gavin is a seasoned theater veteran, a five-time nominee for the prestigious Audie Award, and the winner of numerous AudioFile Earphones and Publishers Weekly awards. Marguerite has been an actor, director, and audiobook narrator for her entire professional career, and has over four hundred titles to her credit.

Sandy
5.0 out of 5 stars An exciting quest
16 January 2017 - Published on Amazon.com
Format: Kindle EditionVerified Purchase
In my opinion, this newest addition to the Dragon's Breath Series is the best yet. If you haven't already read the previous novels of this series, the following contains spoilers for those books.
For humans, their whole world and everything they believed in changed in one day. They were no longer the top of the food chain. Suddenly not only were there dragons, witches, and dragon shifters, but some of the humans have discovered there is more to what they had thought they knew about themselves than they ever believed. There is a complete shared history with these other beings that goes back to when they had previously lived in the same realm. This is the believable world Susan Illene has developed. Among the richly developed characters is a dragon shifter who upon recognizing that one of the humans is a dragon slayer, makes the decision to train her although she is a traditional enemy of his people.
In this addition to the series, a dragon shifter with the power of prophecy brings together a team made up of Dragon shifters, the slayer, a witch and humans. They are sent on a quest to find an artifact that, in the wrong hands, can destroy everything they all hold dear. This action-packed adventure takes them on a journey where they learn more about themselves individually and their histories. You won't want to put it down until the end. The only disappointment I had was that the books are no longer avaliable through Kindle Unlimited which makes it Hardee on my book budget.

abrasrose
5.0 out of 5 stars Good Book
16 December 2016 - Published on Amazon.com
Format: Kindle EditionVerified Purchase
I really enjoy this series. It features a strong heroine and hero without either dominating.

The book starts out with Bailey (the heroine) and her friend Conrad out hunting dragons. While they are driving around they are stopped by Verena, the local sorceress. Verena has helped Bailey and her friends before, but she's always been sketchy. As payment for healing Conrad a while back Verena required a favor from Bailey to be granted at a later date. Unfortunately, now is the time.

Verena tells Bailey that she will be going on a journey to obtain the orb and when Bailey does she has to give the orb to Verena. Bailey doesn't know about any journey, but soon finds out from Aidan (the hero) and his leader that she will be going on a quest for this orb. The orb is a big deal as it controls shifters, true dragons, and slayers and so is much too dangerous to be in a sorcerer's hands.

Bailey, Conrad, Aidan, and several other people set out on the quest. They face many obstacles, which include some interesting tests. I've read my share of quest books, and this is a good one. The characters are interesting and the action and situations are great. I definitely recommend this book.

BooksBooksBooks
5.0 out of 5 stars Lots of action
5 June 2017 - Published on Amazon.com
Format: Kindle EditionVerified Purchase
I enjoyed this book. It was interesting to watch the friendships grow between characters and to find out details about the side characters that you previously didn't know about (Danae, Miles and Conrad especially). There was plenty of action and I liked getting a glimpse at the past and the origins of the shifters. All in all, it was a great read!
Read more

Ch'kara SilverWolf
5.0 out of 5 stars Another Fantasic Read
7 December 2016 - Published on Amazon.com
Format: Kindle EditionVerified Purchase
Another awesome book in this Dragon series.

Bailey, Aiden and a select group of friends go on a journey to recover pieces of an ancient Orb and join it together.

Along the way, they learn things about themselves and each other as each challenge is put before them.

Kindle Customer
3.0 out of 5 stars A complicated 3 stars
30 November 2016 - Published on Amazon.com
Format: Kindle EditionVerified Purchase
Despite being a diehard fan of Susan Illene's work, I have to admit I struggled with this book. If I am being honest, I also struggled throughout 2 as well. I chalked book 2 up to second book syndrome and the need to lay groundwork for books 3 and after. I think that is still valid.

For me, Forged by Flames just didn't have the usual...soul that we see in book 1 and throughout the Sensor series. I found the dialogue flowed less, became stilted. The plot wasn't unsurprising for a mid series book but I never felt that sense of adventure I wanted to feel. Events felt forced, less natural and more formulaic. Even the descriptions and thoughts of the characters felt off. It's almost as if this book came from a different author.

So why did I rate this 3 stars? I trust this author. I know she has had a hard year in her personal life and can only imagine how hard it is to pick the pen back up and put your heart into something; and Susan has always put heart into her books, making them visceral and real. It's why they stand out, and her characters live with you long after you put the story down. So while this book isn't her best work, I give it three stars knowing what she can do, and knowing that I will get to see her best in the books that follow.
Read more
3 people found this helpful
Go to Amazon.com to see all 37 reviews 4.7 out of 5 stars
Get FREE delivery with Amazon Prime
Prime members enjoy FREE Delivery and exclusive access to movies, TV shows, music, Kindle e-books, Twitch Prime, and more.
> Get Started
Back to top
Get to Know Us
Make Money with Us
Let Us Help You
And don't forget:
© 1996-2020, Amazon.com, Inc. or its affiliates