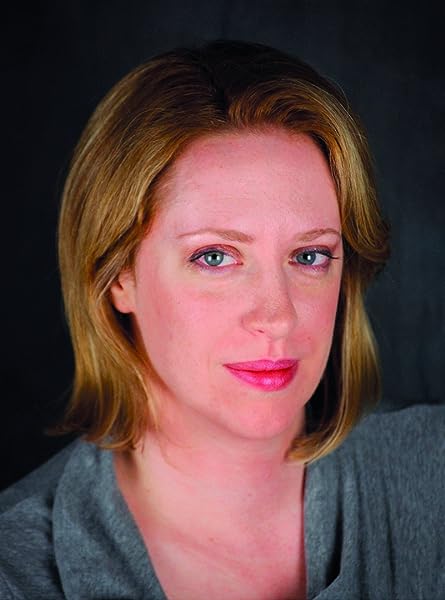 Page 1 of 1 Start overPage 1 of 1
Previous page
Next page
Start reading Forevermore (Darkest London) on your Kindle in under a minute.

"A dark, delicious tale of secrets, murder, and love, beautifully shrouded in the shadows of Victorian London."--Hannah Howell, New York Times bestselling author of If He's Dangerous on Firelight

"A satisfying conclusion to an unforgettable paranormal series."--Library Journal

"Callihan has a great talent for sexual tension and jaw-dropping plots that weave together brilliantly in the end."--Diana Gabaldon, New York Times bestselling author

"The emotional impact in FOREVERMORE is just as explosive as the supernatural action elements. Kristen Callihan cleverly navigates the intricate relationships and paranormal hierarchy she's created in this Darkest London world to create a thrilling story and divine romance. FOREVERMORE is a triumph of paranormal curiosities and delights, as well as a sensual romance on a grand scale. Kristen Callihan does a superb job of tying up loose ends in FOREVERMORE and giving the satisfying ending that these amazing characters deserve. Although I'm sad to see this series end, I can't wait to read the next Kristen Callihan book."--FreshFiction.com

"Top Pick! 4 1/2 Stars! Brilliantly crafted with a myriad of twists and turns and startling revelations readers won't see coming, this gripping tale is difficult to put down and even harder to forget, as readers become invested in the character's lives and conflicts. Like the rest of the series, this is a keeper."--RT Book Reviews

"This was my first Kristen Callihan book, but it will not be my last. Sin is a marvelously drawn, wounded warrior, and Callihan's plot brims with richness and depth."--Bookpage.com

USA Today bestselling author Kristen Callihan is a writer because there is nothing else she'd rather be. She is a three-time RITA nominee and winner of two RT Reviewers' Choice awards. Her novels have garnered starred reviews from Publishers Weekly and Library Journal, as well as being awarded top picks by many reviewers. Her debut book, Firelight, received RT Book Reviews' Seal of Excellence, was named a best book of the year by Library Journal, best book of Spring 2012 by Publishers Weekly, and was named the best romance book of 2012 by ALA RUSA. When she is not writing, she is reading.

Alicatz
5.0 out of 5 stars At last
Reviewed in the United Kingdom on 1 February 2017
Verified Purchase
I absolutely adore these books and waited quite a while to get this one. The supernatural characters are more like friends as you know all their stories and how they became the family that they are. The erotic romance is written superbly and you can almost feel the love. The previous stories I read quite a while ago now and the way Callihan reminded readers of the past storylines was so cleverly done. I applaud Kristen Callihan on this series and hope there are more to come.
Read more
Report abuse

JeanieBeanie
5.0 out of 5 stars Wow!
Reviewed in the United Kingdom on 28 October 2016
Verified Purchase
Fabulous! Loved every page of every book. I was lost in a world of make believe. I could see every scene, live every moment. Ms Callahan, you have a firm fan!
Read more
Report abuse

Kindle Customer
5.0 out of 5 stars So wonderful an ending to a great series!
Reviewed in Canada on 3 December 2017
Verified Purchase
So sad to see the end of these wonderful books. So glad the entire cast makes a cameo. Just plain great reading! Ten stars***!
Read more
Report abuse
See all reviews
Get FREE delivery with Amazon Prime
Prime members enjoy FREE Delivery and exclusive access to movies, TV shows, music, Kindle e-books, Twitch Prime, and more.
> Get Started
Back to top
Get to Know Us
Make Money with Us
Let Us Help You
And don't forget:
© 1996-2020, Amazon.com, Inc. or its affiliates