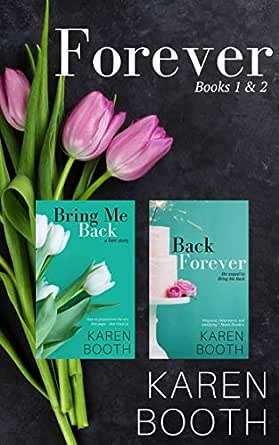 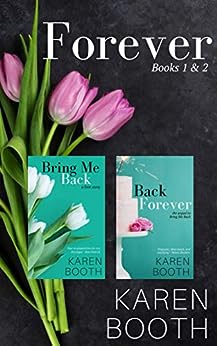 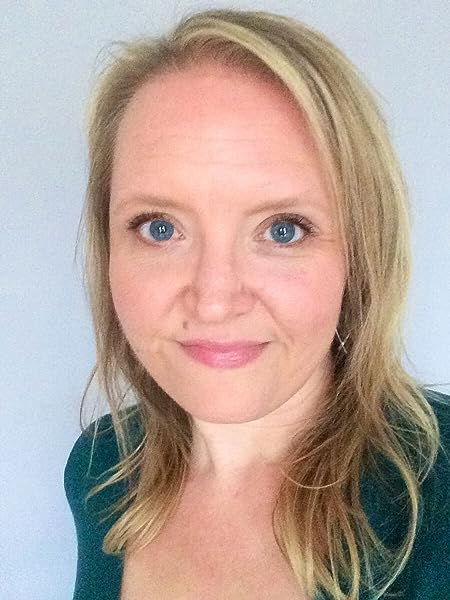 Forever (Books 1 & 2, Bring Me Back & Back Forever) Kindle Edition

Katherine Belcher
5.0 out of 5 stars I absolutely LOVE these books
Reviewed in the United States on 21 December 2016
Verified Purchase
I absolutely LOVE these books!! I was a teenager in the 80's and I had (have Lol) a crush on a member of my favorite band. Karen Booth is 100% right on with this series. Great writing, so much so, the characters became real and are very relatable. I would recommed this series/bundle whole-heartedly to anyone but, especially to those of us who were teens in the 1980's!!!! 👍🤘👍#claire&chris2gether4ever
Read more
One person found this helpful
Report abuse
See all reviews
Back to top
Get to Know Us
Make Money with Us
Let Us Help You
And don't forget:
© 1996-2021, Amazon.com, Inc. or its affiliates