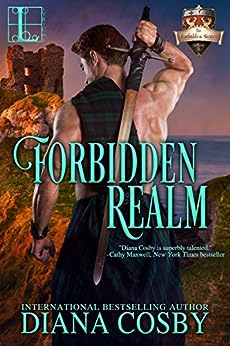 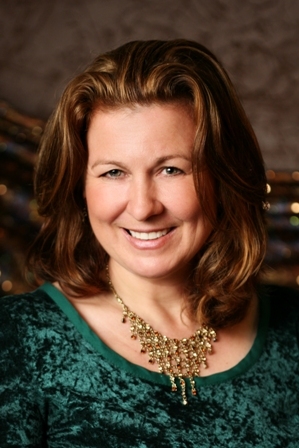 Jinny K B
5.0 out of 5 stars This book simply sparkles with danger, romance and a big surprise!
Reviewed in the United States on 18 April 2020
Verified Purchase
Forbidden Realm is the latest in the Forbidden Series, romantic, dangerous, and enchanting stories of the age-old struggles of the Scots and Irish for freedom from England. As the story unfolds we find Ronan, a member of the mysterious Knights Templar, escorting Lathir and her father on a mission for King Robert. Along the way, their ship is attacked and sunk, and Lathir's father, Lord Sionn, is taken by the English. Ronan must find and rescue him, and not just for King Robert. He has fallen in love with the lovely and stubborn Lathir. Their travels will be filled with danger, mysteries, unexpected aid, unrequited love, and unspeakable disasters. But, as with all her books, love will find a way to overcome the boulders in their path and even provide some wonderful surprises for nearly all the characters. The epitome of happily ever after!
Read more
Report abuse

Muddy Rose Reviews
5.0 out of 5 stars Compelling page-turner
Reviewed in the United States on 16 April 2020
Verified Purchase
A page-turning read in a compelling Scottish historical series. Diana Cosby is a must-read author for me. Ronan and Lathir's story tugs at your heartstrings as these two overcome pain, sorrow, and heartbreak on their road to a satisfying happily ever after.
Read more
Report abuse

Kindle Customer
5.0 out of 5 stars Love
Reviewed in the United States on 18 May 2020
Verified Purchase
I truly enjoy Ms. Cosby stories. I like how she introduces the Templars into the stories. Have and enjoyed each story in this series
Read more
Report abuse
See all reviews
Back to top
Get to Know Us
Make Money with Us
Let Us Help You
And don't forget:
© 1996-2021, Amazon.com, Inc. or its affiliates