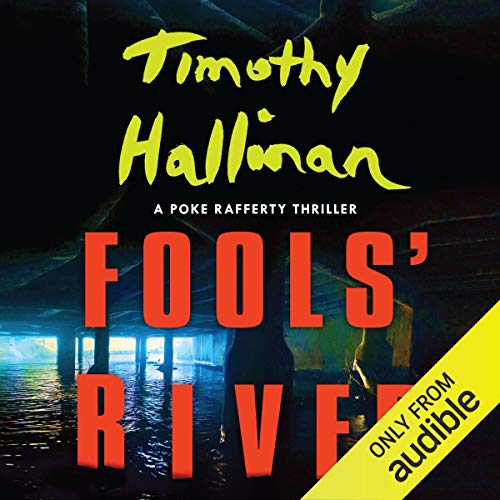 easyreader
4.0 out of 5 stars feels close to personal experience, with deep knowledge of Bangkok and its people ,
Reviewed in the United Kingdom on 27 July 2020
Verified Purchase
This story of skulduggery, involving characters we have come to know (and love) again brought to life Bangkok and its people , particularly the residual expatriate community left behind, with criminal violence. Poke Rafferty sorts it out . I thought the writing describing the personal emotions of Poke and his family amongst some of the most expressive of the authors work to date, and better than his previous tale. Keep it up!
.
Read more
Report abuse

Simon Douglas
4.0 out of 5 stars Bangkok
Reviewed in the United Kingdom on 19 June 2019
Verified Purchase
Another great read from Mr Hallinan.
The story is fast paced but as always what i enjoy most is the vivid descriptions of Bangkok and it ex pats! Having spent a lot of time in Thailand and having fallen m live with country i can feel i am there when reading thus.
I love his day to day life in Thailand and ,for me ,the actual story is almost secondary!
It is also fascinating to learn about the bar girls stiries for their point of view...brilliant book and should be read by all who know and live rhe land if smiles as i do
Read more
Report abuse

Davidr
1.0 out of 5 stars Boring
Reviewed in the United Kingdom on 29 August 2018
Verified Purchase
I enjoyed the other title which were fun and easy going. This is bogged down by anxiety of a pregnancy.....don’t need that
Read more
Report abuse

Lee Quarnstrom, author of WHEN I WAS A DYNAMITER
5.0 out of 5 stars "Fool's River" is -- really -- the best Poke Rafferty "mystery" yet -- and that's saying a lot!
Reviewed in the United States on 26 November 2017
Verified Purchase
Timothy Hallinan's Poke Rafferty novels -- stories reflecting his fascination and familiarity with and insight into the environment of Bangkok and lives of its residents, its grim criminals, its drunken ex-pat American barflies, feisty street children, hard-workimg bar girls and a few honest cops -- have given me the sense that I could find my way around the Thai city despite the fact I've never been anywhere near that time zone. I'm glad I started with Hallinan's first Poke Rafferty book because watching Poke, his wife Rose and a Lao street urchin they've adopted has been a reader's pleasure. But you can, in fact, start anywhere in this series and enjoy delving into Poke Rafferty's world.

This writer obviously is sympatico with a wide variety of flawed human beings (his other wonderful series hero, Junior Bender, is a burglar by profession) and his compassionate outlook helps Rafferty draw out the best in most of the people he bumps into in Bangkok. But not all: his bad dudes and gals are really, really unpleasant!

And his role as father and protector of his wife and their adopted girl (now a teenager) often leaves Poke surprised if not dumbfounded at the depths of evil -- and sewage! -- into which humanity can sink. This latest Poke Rafferty is the best yet as he makes his way through an exotic underground where challenging a person's morality can easily lead to mayhem or murder. So far, Poke's sense of justice and his love for his family have been tested by some pretty gruesome bad guys and some quite unpleasant cops. But he also meets some bright lights, like a pretty transexual teenagers who has led the hardest of tough lives, who shine through the tawdry glitz of Bangkok's infamous red light districts.

I know you'll dig the Poke Rafferty "mysteries" as much as I do. Pick up "Fool's River," read it and then order the rest of the Poke Rafferty novels. And then check out Junior Bender! You'll be doing yourself a favor.
Read more
2 people found this helpful
Report abuse
See all reviews
Back to top
Get to Know Us
Make Money with Us
Let Us Help You
And don't forget:
© 1996-2021, Amazon.com, Inc. or its affiliates