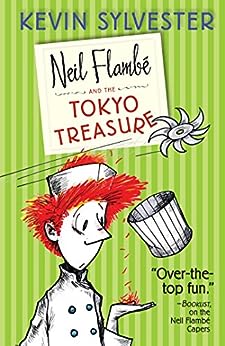 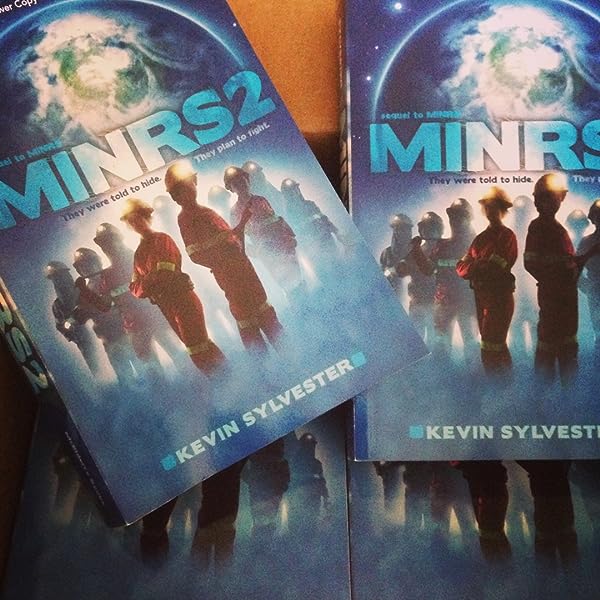 Kevin Sylvester is an award-winning writer, illustrator, and broadcaster. His books include the MiNRS trilogy and the Neil Flambé series. He lives in Toronto, Ontario. Visit him at KevinSylvesterBooks.com or on Twitter @KevinArts. --This text refers to the paperback edition.

KCKO
3.0 out of 5 stars An okay book
Reviewed in Canada on 8 April 2016
Verified Purchase
If there were a 3.5 star to click , i would have chosen it. It is a good book because it has a lot of interesting cooking details. I don't want to give it a four or five stars because this book does not have any actions similar to the first few books of the series.
Read more
Report abuse

Doggielol
5.0 out of 5 stars Sooooo interesting
Reviewed in the United States on 29 December 2016
Verified Purchase
It is interesting because it has tons of twists and turns. I am really exited to read the next book.
Read more
Report abuse

Diane G.
5.0 out of 5 stars A awesome read
Reviewed in the United States on 18 September 2013
Verified Purchase
This is one of the best books I have ever read , It's a awesome book for people who like mysteries and I hope everybody loves it as much as I did!!!
Read more
Report abuse
See all reviews
Back to top
Get to Know Us
Make Money with Us
Let Us Help You
And don't forget:
© 1996-2021, Amazon.com, Inc. or its affiliates