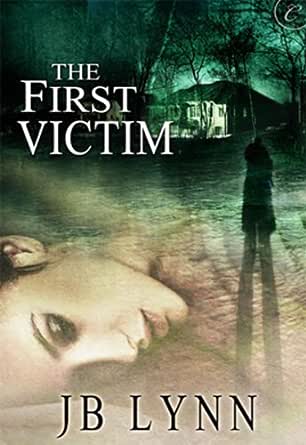 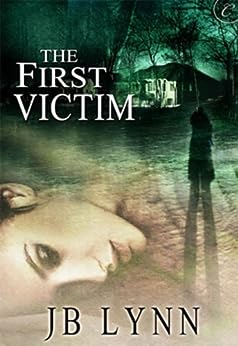 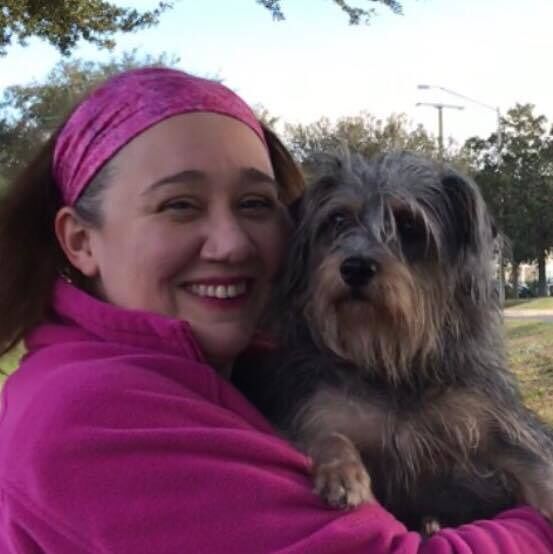 4.3 out of 5 stars
4.3 out of 5
78 global ratings
How are ratings calculated?
To calculate the overall star rating and percentage breakdown by star, we don’t use a simple average. Instead, our system considers things like how recent a review is and if the reviewer bought the item on Amazon. It also analyses reviews to verify trustworthiness.

Paulette p
5.0 out of 5 stars This book will keep you guessing , but so worth a read!!!!!
Reviewed in the United States on 29 March 2020
Verified Purchase
WOW WOW WOW!!!!!!! Love books like this, they will keep you guessing, before the guilty person show up, or persons . Poor Emily was kidnapped when she was young, but did survive . Her old boyfriend, Bailey called her and told her , she had to come back home because her dad was in the hospital , and her sister Laurie, had no one to keep an eye on her, so Emily came home. With mixed feeling she returned , hoping she would not have to stay long. Once again Emily had the feeling of someone watching her again. Emily sure was right, more murders happened ,and she thaught she was next. The event that followed will keep you guessing till the story finally , let's you know who was doing the killings and why. Don't let this one pass you by , without giving it a try, you will enjoy it!!!!!!!!
Read more
Report abuse

Renee B
2.0 out of 5 stars Nothing special
Reviewed in the United States on 25 October 2013
Verified Purchase
The romance was blah, very boring with no chemistry. Baily came across as a clueless loser and Emily as a neurotic hag most of the time. I realize she went through a horrible ordeal, but the woman's afraid of her own shadow. And her decision at the end? Totally did not buy it considering how she felt about that town and everyone in it. As for the suspense----the issues she had with her father were never explored or explained, but maybe that's a good thing since there was so much family drama in this book anyway. And the revelation of who the kidnapper was.....well, let's just say really? In all these years, no one in that town could put 2 and 2 together and come up with something besides 5? Then again, no one could figure out that all these "accidents" happening at once were suspicious. The only good thing this book had going for it was it was fairly short so I only wasted one day of my life on it.
Read more
4 people found this helpful
Report abuse

Anglash
5.0 out of 5 stars Great suspense that will draw you in and keep you guessing!
Reviewed in the United States on 28 December 2014
Verified Purchase
This is my first book by this author and I hope there are more to come similar to this! Emily Wright returns to Lakeside Acres after 15 years when her father was in an accident and she is needed to take care of her younger, teenage sister. Fifteen years ago, Emily escaped from a sadistic killer who is still at large. What she doesn't know is that The Baby Doll Stranger is also in Lakeside Acres and is waiting for Emily. She starts receiving anonymous "Welcome Home" messages. But when a body is left at her childhood home, Emily knows that he is still out there and intends to finish what he started.
Read more
Report abuse

Linda
5.0 out of 5 stars Great Mystery
Reviewed in the United States on 30 April 2014
Verified Purchase
When her sister's friend is killed and left in front of Emily's house, Emily begins to relive the nightmare she endured long ago. Soon she realizes that her sister, too, is in danger from the killer—and the only person who can help is the man Emily left behind: Deputy Bailey O'Neil. Together, Emily and Bailey must discover the killer's identity before he claims his next victim...

The story is fast moving and keeps you wondering just who,the killer is. All gets wrapped up with happy ending but it leaves the reader wanting more stories by this author. JB Lynn has two lines she can follow, the serious mystery and the humorous ones like Hit Woman. I like them both.