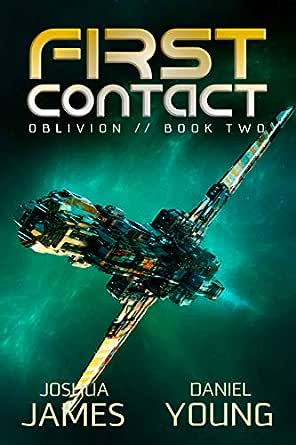 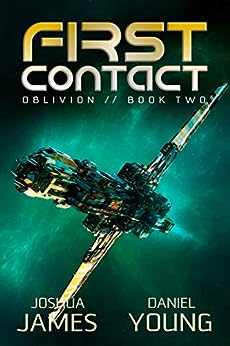 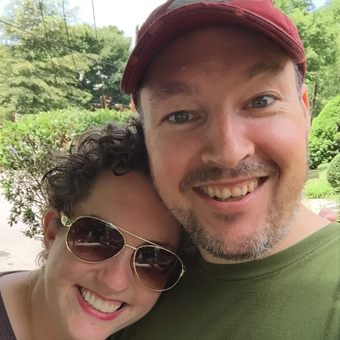 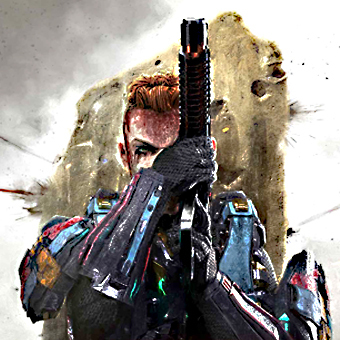 When Ben Saito goes searching for his father and the fate of the powerful starship sent on a mission to secure peace with Earth's colonies, he finds more questions than answers.

It's clear that at least some of the starship and her crew survived, but where have they gone?

Colony forces soon arrive, asking their own questions, and they don't care for Earthers snooping around. At first, they suspects an Earth trap. But they soon find evidence to implicate something new and disturbing that could alter the future of all the colony worlds.

Meanwhile, the survivors are desperately clinging to life as a powerful alien force begins to assimilate them with the help of their human enablers. They must survive, or the truth of what happened will die with them.

First Contact is the second book in the Oblivion series, a high-octane, action-packed blast that will leave military science fiction fans hungry for more!

Belinda
5.0 out of 5 stars 👍Great second stage👍
27 October 2019
Format: Kindle Edition
I really enjoyed reading this, the story flowed easily and the characters were so well established in the first book that I just got swept up in the story.

The author seems far more relaxed in writing this installment, I look forward to see what happens next.!

Daryl
5.0 out of 5 stars Excellent follow-up
18 November 2019
Format: Kindle Edition
Excellent follow-up to a great opening story. Plenty of action and surprises to keep everyone interested and waiting for the next installment.
Read more
Helpful
Comment Report abuse

Dan
4.0 out of 5 stars Quick Exciting Read
30 October 2019 - Published on Amazon.com
Format: Kindle EditionVerified Purchase
The Prologue certainly threw me a curve. Thought I was reading the wrong book, as it was all new information, not related at all to the first book. I wish that I hadn’t read the Prologue first, as it actually took away from getting refocused and enjoying the main storyline. I believe that the author would have done better by his readers had he listed a short synopsis of book 1 instead of the Prologue he used. It would have been even better had the short story been listed as a “Bonus” at the end of the book, as it was well written. Just complaining about placement.

The author continues to develop the main storyline with this second book. The story is just as exciting as the first book with lots of action sequences and battle scenes. One new development didn’t pass my “believable” meter, as it didn’t make sense to me, for a couple of reasons, but you’ll have to judge that scene for yourself. Maybe it will seem plausible to you.

All in all it’s a good read. I just hope it doesn’t drag out into too many books, before humanity wins the first scrimmage.

biocin
5.0 out of 5 stars The peace treaty from Book 1.....well, something happened........
19 November 2019 - Published on Amazon.com
Format: Kindle EditionVerified Purchase
Quite a story. It has been a long time since I was glued to a book...there are SHAPESHIFTERS, the bad guys....here are UEF, military GOOD guys...then there is a personal event about Ben, the son of the commander of the ship Atlas, who meets the bad guys while hoping to start peace negotiations with...well, Ben after being injured by shapeshifters on Earth, cannot go into space as part of his fathers’ crew. Goes hunting after his father...h...believe me..get the book...I gave you some of the high points...SOME of the high points.....there is a Sanctuary Space station..ooops, read this book! Make sure you have a match with you......are you SURE the person next to you IS your friend???? 👀 😳😳😳😳😳
Read more

M'Lady Paradox
4.0 out of 5 stars Interesting ideas
5 January 2020 - Published on Amazon.com
Format: Kindle EditionVerified Purchase
While his ideas and concepts are fascinating, and fairly unique in my long reading experience, only a couple of the characters have been fully developed, at the end of book two. I would have liked to read more about who Ace and Morgan are. They come into play early in this second book, and are still in at the end, but we know very little about how they became who they are. We know some about Ada, but don't learn anything about those with her, until the last couple chapters, when we are told a little more about Tomas' history. We STILL know little about the Oblivion and the Shapeless....
Even so, the story line has drawn me in. I look forward to reading more.

VIC
2.0 out of 5 stars More fantasy and zombies than sci-fi
11 November 2019 - Published on Amazon.com
Format: Kindle EditionVerified Purchase
I started with the free sample, then bought the first book, and finally purchased the second book....and I just couldn't finish it! Underwhelming drivel about the living dead going about space in big silvery spaceship that look like a 10 kilometer blob of mercury that simply absorbs regular warships...and bodies and religious fanatics everywhere...stepping on eyeballs as you stroll through the carnage of families and their children... I mean, come on! Drivel...yuck!
Read more

L. Jacobson
5.0 out of 5 stars An new version of invasion of the body snatchers
15 November 2019 - Published on Amazon.com
Format: Kindle EditionVerified Purchase
In this series set in the future aliens are taking over and copying humans in much the way they did with Donald Sutherland and invasion of the body snatchers. The only difference is they are copying and replacing them with genetically identical copies. They are of course killing the original. Soon all will of humanity will be assimilated if rhey are not careful
Read more
Go to Amazon.com to see all 42 reviews 4.5 out of 5 stars
Get FREE delivery with Amazon Prime
Prime members enjoy FREE Delivery and exclusive access to movies, TV shows, music, Kindle e-books, Twitch Prime, and more.
> Get Started
Back to top
Get to Know Us
Make Money with Us
Let Us Help You
And don't forget:
© 1996-2020, Amazon.com, Inc. or its affiliates