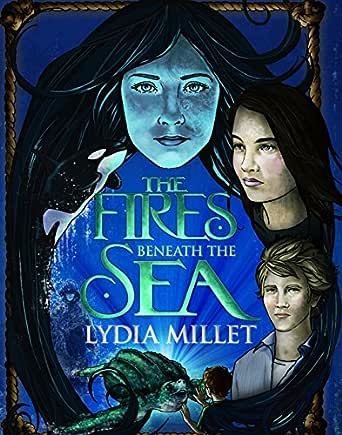 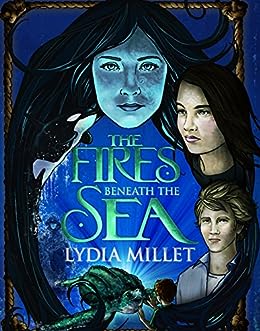 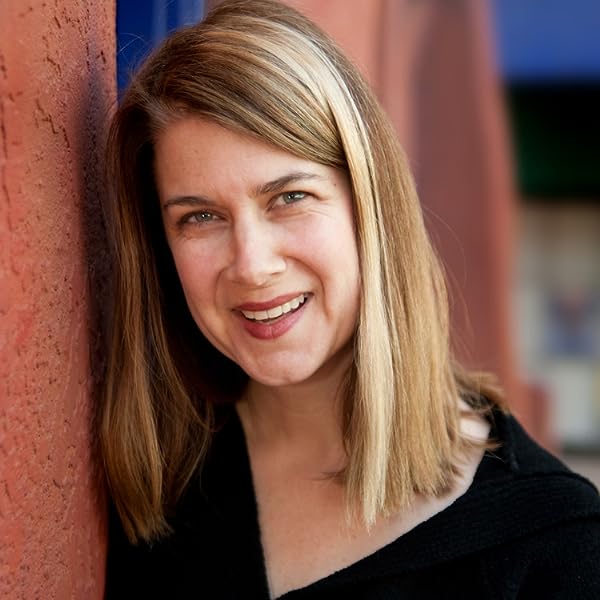 The Fires Beneath the Sea: a novel (The Dissenters Series) Kindle Edition

Selected for the ABC Best Books for Children Catalog Kirkus Reviews Best of 2011 "An intriguing mix of everyday activities and the otherworldly, The Fires Beneath the Sea pulls readers in. Cara is a likable character who has been put in the uncomfortable position of trying to save her family and help her mother with a mission way beyond the ability of most tweens. Her bravery and fierce love will cause readers to long for her to succeed. A well-done beginning, with some riveting moments and frightening escapes, to what should prove to be a popular series. School Library Journal * Millet s prose is lyrically evocative ( the rhythmic scoop and splash of their paddles ). A lush and intelligent opener for a topical eco-fantasy series. Kirkus Reviews (starred review) A thoughtful and thought-provoking beginning to a new fantasy series. The Cape Cod woods, wildlife, and beaches are depicted with loving detail, and the dark forces arrayed against the young protagonists are at once tantalizingly mystifying and alarmingly timely. Patricia McKillip Lydia Millet knows the sea like a selkie. The Fires Beneath the Sea smells of salt and tastes of mist, and that beauty speaks as strongly as its story of peril and hope for the future of our fragile world. Kathe Koja, author of Talk"

Cara's mother has disappeared. Her father isn't talking about it. Her big brother Max is hiding behind his iPod, and her genius little brother Jackson is busy studying the creatures he collects from the beach. But when a watery specter begins to haunt the family's Cape Cod home, Cara and her brothers realize that their scientist mother may not be who they thought she was—and that the world has much stranger, much older inhabitants than they had imagined.

With help from Cara's best friend Hayley, the three embark on a quest that will lead them from the Cape's hidden, ancient places to a shipwreck at the bottom of the sea. They're soon on the front lines of an ancient battle between good and evil, with the terrifying "pouring man" close on their heels.

Packed with memorable characters and thrilling imagery, Lydia Millet weaves a page-turning adventure even as she brings the seaside world of Cape Cod to magical life. The first in a series of books about the Sykes children, The Fires Beneath the Sea is a rip-cracking middle-grade novel that will make perfect beach reading—for readers of any age!

Lydia Millet is the author of six previous novels, including My Happy Life, which won the 2003 PEN-USA Award for Fiction, and Oh Pure and Radiant Heart, which was shortlisted for the Arthur C. Clarke Award. Her short story collection Love in Infant Monkeys was a 2010 Pulitzer Prize finalist.

Heidi Grange
3.0 out of 5 stars A nice fantasy.
24 December 2011 - Published on Amazon.com
Verified Purchase
There were several things I liked about this book. First, there is a cool villain--the pouring man who is always dripping and attacks through any kind of water. Second, the author's detail about the setting (Cape Cod) created a great picture in my mind, which is useful for someone who has never been there. Third, the use of animals in a location they aren't normally found in, this helps create tension.

Character-wise, I liked the characters okay but I didn't love them by any means. I prefer books with characters I can really care about. The father is the character I found most sympathetic, trying hard to carry on as if things are normal, while missing his wife desperately. I didn't find Cara, Jax, and Max particularly compelling, interesting, but not compelling.

As far as the plot goes, the first half of the book is rather slow, after that it picks up. Once the kids know what they are supposed to do the story moves along a nice clip, much more compelling. The author does a good job of setting the scene, but she takes too long doing it. The most compelling scenes are the ones with the pouring man.

Overall, I liked the book well enough to read the upcoming sequels, but it's not one I'm likely to reread. The book would make a good read for students who like lots of background and scene-setting detail.
Read more
2 people found this helpful

Joann
5.0 out of 5 stars My daughter begged to read ahead
8 November 2012 - Published on Amazon.com
Verified Purchase
My daughter is eight, and so a little young for the advertised age group. Thus, we decided to read it together, taking turns reading aloud. Most chapter books we read this way take us a few weeks to finish. This took us only FOUR days. My daughter (and I) wanted to read more every chance we got. When I didn't have time to read with her, she begged to read ahead. Once, while cooking dinner I jokingly put it on top of the refrigerator out of her reach so that she wouldn't "cheat."

We loved it. We are anxiously awaiting our copy of The Shimmers in the Night. My daughter asked me every few days "did you order it?" and once I did is now asking "did it come?"
Read more
One person found this helpful

Sandra K. Stiles
5.0 out of 5 stars Great Creepy Fantasy
20 July 2011 - Published on Amazon.com
I read several reviews that alluded to this being similar to A Wrinkle in Time. I could see some similarities but not that many. This was a wonderful story of three children on a quest to help their mother. They are given bits and pieces of the puzzle as needed. I found myself not wanting to put the book down. I found after reading about the "Pouring Man" that I had trouble going to sleep. It might have something to do with the fact it was raining outside and it was nighttime. That parallel was enough to scare anyone. I had a little difficulty getting into the book at first. When I hit the place about 25 pages in where we first meet the "Pouring Man" I knew I was hooked. I had to find out who he was and what he wanted. I had a student who had started this book at the end of school and was upset because I wouldn't let him read it over the summer. Now I know why. I will definitely let him read it when school starts. This is definitely a book for anyone who likes fantasy that has that spooky element that makes you feel creeped out.
Read more
2 people found this helpful

L. Pierce
4.0 out of 5 stars A good YA fantasy
22 August 2016 - Published on Amazon.com
I got the book as a freebie from the World Fantasy Con. It is a very good early teen fantasy. It kept my interest and I have put the next 2 books in the series on my to buy list!
The story revolves around 3 siblings, ages 10 to 16, 2 biological and one adopted, and their missing mother. The only reason I make that differentiation is that is emphasized in the story. The children are the key to saving the universe. I am not big on stories like that, but it was well written and the children were given roles to play.
This is a book I am going to let the kids read.
Read more
Go to Amazon.com to see all 4 reviews 4.1 out of 5 stars
Get FREE delivery with Amazon Prime
Prime members enjoy FREE Delivery and exclusive access to movies, TV shows, music, Kindle e-books, Twitch Prime, and more.
> Get Started
Back to top
Get to Know Us
Make Money with Us
Let Us Help You
And don't forget:
© 1996-2020, Amazon.com, Inc. or its affiliates