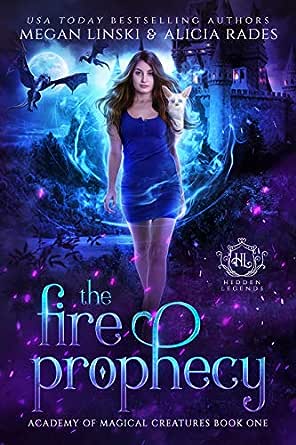 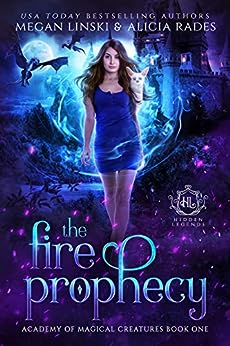 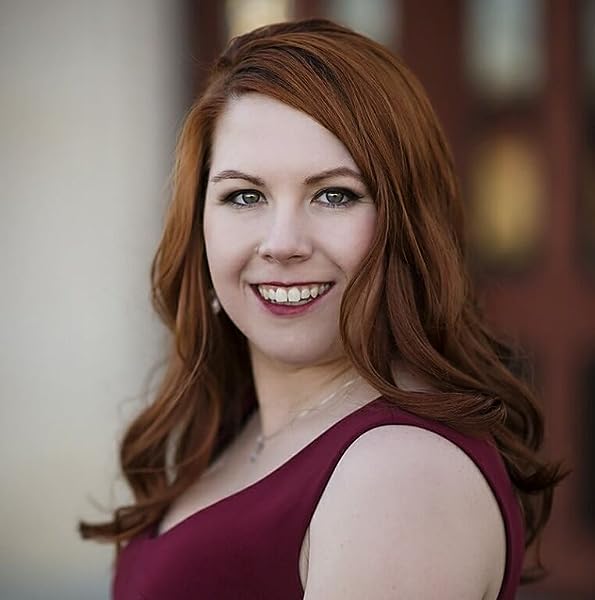 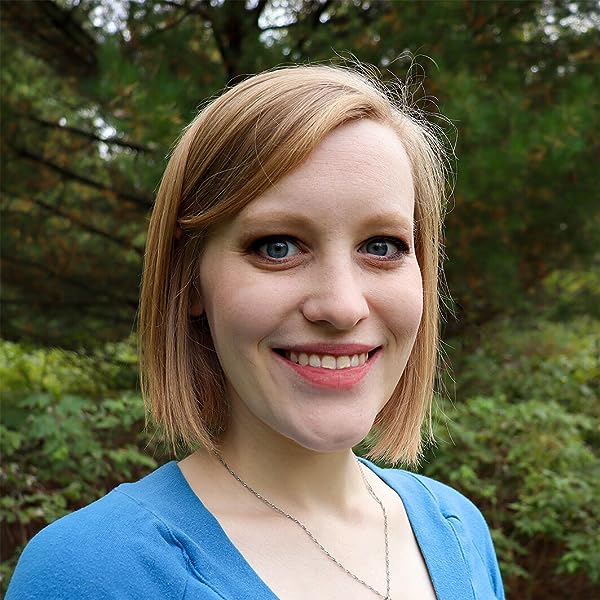 Wolf_Jade
TOP 1000 REVIEWER
4.0 out of 5 stars Great creativity!
Reviewed in Australia on 31 January 2019
Verified Purchase
I thoroughly enjoyed this book. I would recommend the book and series and I look forward to reading the next book in the series. As the authors suggested, it reminded me of Harry Potter and the Hunger Games. It was well written and fantastic creative writing. I loved the world of magic these authors created and the animals were fascinating and well written. I’m curious as to which author wrote what or if they both did it all together...The chemistry between Liam and Sophia was good and look forward to seeing where their relationship leads them too.
Read more
Helpful
Report abuse

Allan Gillard
5.0 out of 5 stars Who is looking for that secret world just hidden from view?
Reviewed in Australia on 21 January 2019
Verified Purchase
I enjoyed the premise of the storyline, and there was good development of the characters that engaged you from the beginning, if a little too formulaic to ensure that all social stereotypes were ticked.
I'm looking forward to the next book in the series, and found it to be just the right length.

Kass
5.0 out of 5 stars Great new series
Reviewed in Australia on 1 May 2019
Verified Purchase
I found this book to be refreshingly different to others of the same genre. Really enjoyed it and will definitely continue reading the other books as they come out. Highly recommended.
Read more
Helpful
Report abuse
See all reviews

Searcher of Unique books
3.0 out of 5 stars Kinda Not For Me
Reviewed in the United States on 12 August 2020
Verified Purchase
Let's start with the positives.
First, I adore the animal companions supporting their partners and their personalities. I'm a sucker for animal companions.
Second, I like the description of the world, the classes scenes, and some of the characters.

The one thing that I dislike the most is Liam and Sophia romance. I don't see them as lovers. More like friends or allies at least. Liam was moody throughout the whole time with a few good moments and I don't see Sophia or anyone falling for him yet. The one thing I dislike about Sophia is her keeping a huge secret from Liam while two of the other friends knows about it. It's not fair for him. Liam told her he trust her at one point and she still did not tell him. I know this decision was made for a future plot line but that just breaks it for me. Plus the couple themselves.

In general, the book was middle ground for me because I love a story with elementals, animal companions, some high stakes with action, and a few comedy bits. The world building was good. We get to learn about the world from Sophia's perspective. However, I only managed to get through the book because of the plot and some secondary characters interactions. Everything else was either dislike or meh to me.

WyoGal
3.0 out of 5 stars Too many errors in the writing, but a good adventure
Reviewed in the United States on 10 July 2019
Verified Purchase
There are lots of errors in the writing: misspellings (diseased instead of deceased), subject-pronoun errors (they/their not they/its) and direct/indirect object pronoun errors are everywhere (I vs me)! Ugh. If the reader can ignore the numerous distracting errors, the story is somewhat enjoyable. It is similar to other popular stories: a high school grad discovers she has magical skills, and she must move to attend a school of magic where she meets bullies and a mean professor, weird friends (a fashion-challenged free-spirited gal and a gay body-builder-sized dude) as well as a forbidden love interest, and she must compete in a deadly tournament to prove her worthiness and to fulfill a prophecy. There is a crazy assortment of magical creatures that are fluffy, rainbow-colored and sparkly rather than having teeth and claws. The magic system is elemental and not very surprising or original.

What’s irritating is the blind acceptance of the laws of society. There is no real evidence of enforcement of the rules other than tradition. Why would people, who know about modern democratic ideals, who are supposedly trying to survive and maintain their culture, allow the school’s professors to basically murder most of the students in a tournament? This is ridiculous. What educator would participate in the murder of inexperienced students? My “disbelief suspenders” can’t handle this much. Also, the forbidden love between clans seems to risk a lot of in-breeding. It doesn’t make sense, either.

What’s good about the story: There are some good battle scenes. The protagonist is a positive role model who seeks to be kind to others, who wants to follow her heart, and who also makes some mistakes along the way. Her reason for not disclosing the big secret about Esis to Liam doesn’t make sense, though. Sigh.

I want to like the book more than I do, but the problems listed above add to my frustration and detract from my desire to read book two.
Read more
8 people found this helpful
Report abuse

AmberMoon86
4.0 out of 5 stars Really good
Reviewed in the United States on 18 January 2019
Verified Purchase
I enjoyed Sophia and Liam's story and after the cliffhanger ending, I'm eager for the next one to come out. I felt like this was a loose cross between Harry Potter and the Hunger Games. The whole magical school thing had a HP vibe to it, only the magic was all elemental and instead of pets we got familiars. The elemental cup had the intensity of the Hunger Games and similar life or death stakes, except more than one person could survive and the point of the game wasn't killing each other. I did feel like the content was a little mature for YA. At least I thought this was YA when I bought it, but I can't seem to figure out how to get Amazon to let me see the genre of a book anymore, so maybe it's intended for a more mature audience.
Read more
8 people found this helpful
Report abuse

Andie K.
3.0 out of 5 stars Juvenile Fun
Reviewed in the United States on 8 June 2019
Verified Purchase
I can see how this is trying to be "Harry Potter for American college kids", but it really does not even come close to the mark. From what I can remember, the book starts out with a young woman finding out her parents were magic, and then being summoned to the magic university by another brooding student. The four "houses" are associated with the elements and steeped in Native American legends (even though the house names sound vaguely Asian), and each student bonds with a "familiar", or magical animal companion. The students are twenty-somethings and take classes similar to those in Harry Potter, but their interactions are on the high-school level of petty and shallow. There's a stereotypical quirky best friend, a flamboyant gay guy, and the hot loner love-interest who is "forbidden" because he's in a different house.

I put this book down multiple times to read other things because of how silly it was. I probably would have loved it as a younger teenager, but as an adult just out of grad school, this came across as very juvenile with way too much going on. It shifted half-way through the book from discovering the wonderment of a magical world to a hunger games-like tournament where people die yet somehow the adults don't care?

Overall, I wanted to enjoy this book because I like animals and elemental magic, and thought some of the concepts could have been interesting had they been more fleshed out. Not sure if I will continue with the series unless if I get desperate for something to read. Even though there are "adult" sexual references and language, I think this would be more enjoyable for high school readers.
Read more
3 people found this helpful
Report abuse
See all reviews
Get FREE delivery with Amazon Prime
Prime members enjoy FREE Delivery and exclusive access to movies, TV shows, music, Kindle e-books, Twitch Prime, and more.
> Get Started
Back to top
Get to Know Us
Make Money with Us
Let Us Help You
And don't forget:
© 1996-2020, Amazon.com, Inc. or its affiliates