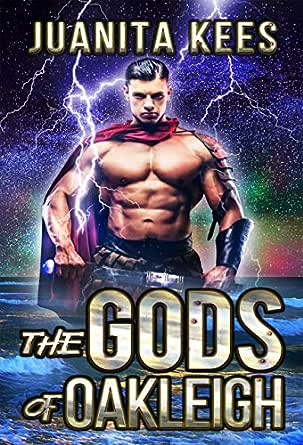 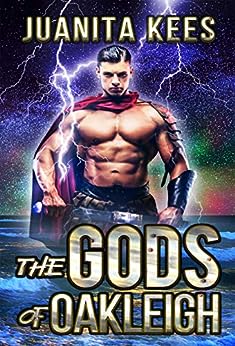 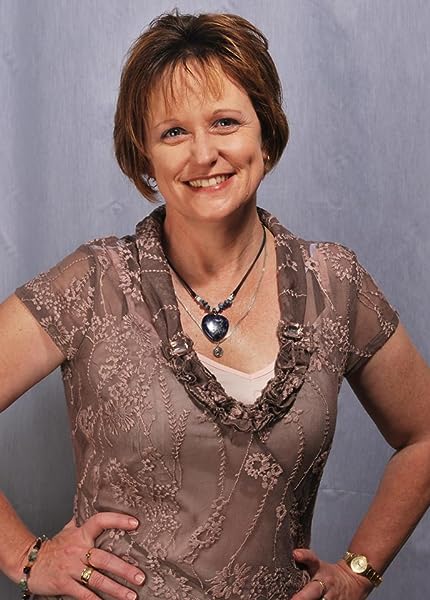 The Gods of Oakleigh Kindle Edition

Danni L
5.0 out of 5 stars Finding Paradise
Reviewed in Australia on 25 April 2017
The moment he emerged from the waves, salt water dripping down a body the Greek Gods themselves would envy, Arian should have known he'd break her heart. A holiday fling was the last thing she wanted, but the odd sense of déjà vu that claimed her when their eyes met wouldn’t go away. Strong and silent, he seemed capable of handling anything, yet moments later he stood by, helpless, as she’d charged into the water and saved his little girl from drowning. At least, she thought the girl was his, just like she thought she’d seen something impossible in the water, something that wanted her dead. But what’s more confusing, the more she sees of Ajax, the harder it is to shake the feeling that together they’re meant to be so much more.

Ajax the Great, banished to Purgatory for falling victim to Athena’s treacherous ways, he’d spent more lifetimes than he cared to count trying to appease Zeus. When the King of the Gods offers him one last chance at redemption, it’s at a price he’s not sure he’s willing to pay. Protect a queen who doesn’t know she’s the ruler of mythical island paradise, a female whose beauty reminds him that women are not to be trusted, not to be fooled by, and not someone to whom he should give his heart; he should never have agreed to such a loathsome task. But if he doesn’t help her, he’ll never reclaim his soul from the treacherous Hades, and he’ll never reclaim his rightful place as one of Zeus’s chosen warriors.

When Arian learns the truth about Ajax’s identity, her own ancestry, and Zeus’ manipulation in their lives, they realise not only must they defeat the King of the Underworld, save the people of Paradise, and right the wrongs of the past, they must also battle each other’s hearts.

I love Greek mythology. (Okay, I love all mythology,) so I wasn’t going to miss reading this story and I wasn’t disappointed. Who doesn’t want their own Greek God to seduce? (My book boyfriend harem is growing.) Ajax was the perfect flawed hero, doubting his ability, wondering if he was worthy not only of the tasks he’d been set, but also of the love of woman he swore to protect despite his original motivations, yet still a man worthy of redemption. And Arian, heir to a magical world she didn’t know existed, stepping up to claim her inheritance from a dark mythical being intent on stealing it away, and learning to trust in her heart in another kind of eternal magic all its own.

When Jax walked out of the ocean and onto the beach and Arian saw him for the first time, I wanted to flick sand in her face as I elbowed her out of the way. He is the epitome of a Greek God and Ms Kees brought him to life with fan girl, lust-filled perfection. Ms Kees is a new author for me, so I’m pleased to have discovered the first book in her new series. Despite my knowing better about time frames for new books, (aka my impatience) I may have found a new writer to nag, er, encourage. In the meantime, enjoy!
Read more
Helpful
Report abuse

Susan Rees
4.0 out of 5 stars Paradise is more than a perfect place
Reviewed in Australia on 1 April 2017
If you love paranormal stories, Greek gods, and football, this is for you.
An epic struggle between a pair of ancient Greek heroes and Hades, with Zeus sticking his nose in and manipulating the lives of mere mortals, the Faerie Queen, and her aggressive mortal ex-boyfriend. We travel from sun-drenched Mykonos (how I want to travel there for real!) to Melbourne, Australia as Jax (Ajax from the Battle of Troy) attempts to keep Arian Kendrick, the Faerie Queen, but she doesn't know it, from the clutches of greedy Hades, and win back his immortal soul.

True love is worth any sacrifice, and fighting for the right cause wins out in the end.
Read more
Helpful
Report abuse