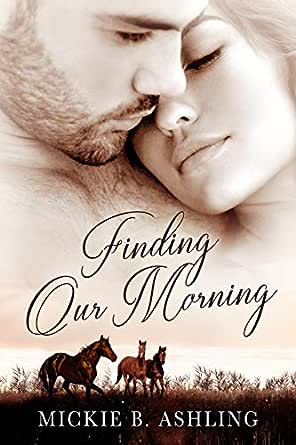 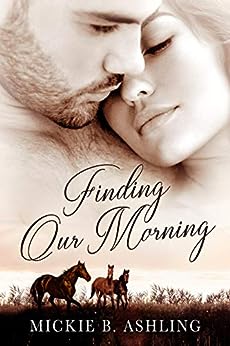 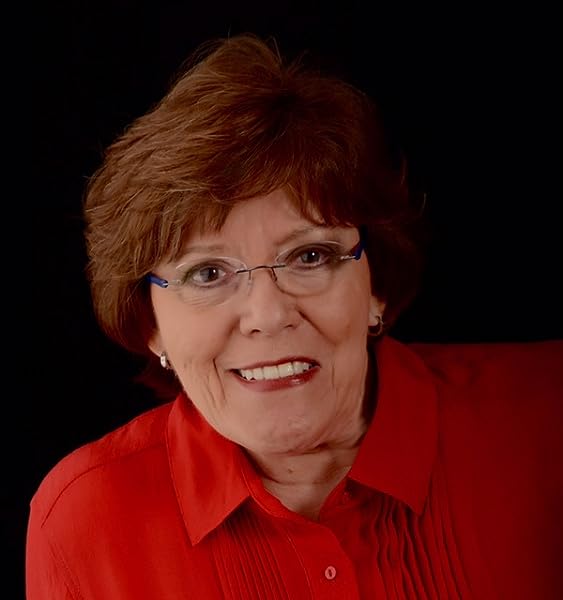 May 1977
Ginny Tate bides her time on the family stud farm in San Antonio, Texas, waiting to start veterinarian school in the fall. Bullied as an adolescent, she’s finally shed her old skin, but the emerging beauty still harbors insecurities and would rather hang out with horses than people.

Sponsored by his uncle, the Shah of Iran, Dariush—David—Akbari, a twenty-five-year-old NYU grad with a degree in International Law, is also a skilled polo player. He joins the royal traveling team for a tournament in Plano, Texas.

A decade in America has gradually altered David’s views on certain aspects of his culture. Torn between familial obligations and his adopted country, David resists the idea of returning to Iran so soon after graduation.

At the traditional after-party, David strikes up a conversation with Ginny, who is refreshingly honest. He receives an invitation to visit Tate Stud Farm and, on the pretext of buying another polo pony, persuades the shah to make a detour.

Great horsemanship coupled with self-effacing charm sets David apart from the entitled braggarts who normally populate the sport, and Ginny falls hard. His visit turns into a life-changing week that neither can foresee. Will they walk away unscathed or live to regret their impulsive behavior?

Inspired by events preceding the fall of the Pahlavi dynasty, Finding Our Morning is a love story that catapults us from Texas Hill Country to the epicenter of a monarchy on the brink of collapse.