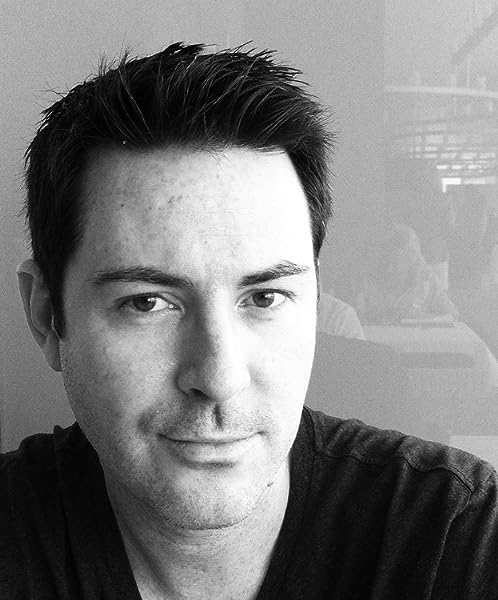 by Norman Fox (Author)
See all formats and editions
Sorry, there was a problem loading this page. Try again.

Save on select Treehouse books.
Shop best-selling Treehouse books by Andy Griffiths and Terry Denton. Click to explore.
Start reading Finding Ecstasy: The true story of a teenage closet case on your Kindle in under a minute.