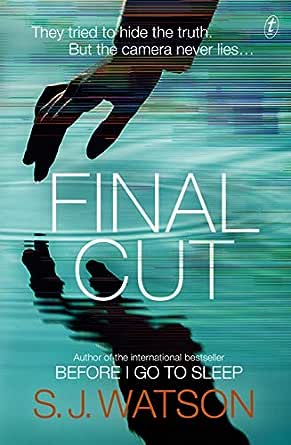 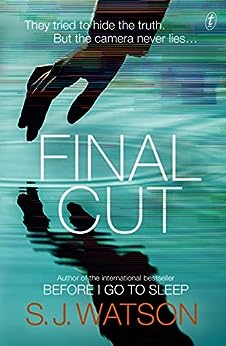 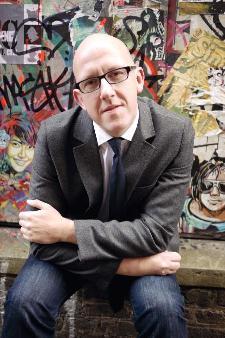 "Watson gradually turns up the heat while carefully teasing out wicked secrets that the town would rather keep buried, and Alex, who has her own secrets, makes an appealing, if possibly unreliable, narrator. The darkness runs deep in this skillfully plotted chiller."

-- "Kirkus Reviews" --This text refers to the audioCD edition.

S. J. Watson was accepted into the first Faber Academy Writing a Novel course, a rigorous and selective program that covers all aspects of the novel-writing process. The result was his highly acclaimed novel Before I Go to Sleep, a New York Times bestseller, which was made into a major motion picture in 2014.

Mary Jane Wells (a.k.a. McAllister Lee) is a British actress, writer, voice-over artist, and Earphones Award and Audie Award-winning narrator. A graduate of the Royal Scottish Academy of Music and Drama, she held a recurring role on the BBC's Half Moon Investigates and narrated the BBC Three television show My Children, which won a Scottish BAFTA.

Will M. Watt was determined not to be one of those penniless artists that his parents warned him about, so decided not to pursue his dream of becoming an actor. Fate had other ideas, however, and that dream ruthlessly pursued him instead. A decade later, and Will now makes a living recording audiobooks, commercials, and video games, but admits that he'll never be much good at writing about himself in the third person. Will's accidental stumble into the world of voice acting has led him from a humble bedroom studio in Oxford, England, to the bright lights of New York City where he now lives with his two four legged roommates, Sara and Rachel.

Matthew Waterson was born in Los Angeles. After university in Boston and drama school in London, he now lives in NY where he works in theater and voice over. In voice work he has been heard on ESPN, ABC, Speed Channel, Logo, and inDemand. He is the radio voice of Twinings Tea and the voice of Sabra Dips.