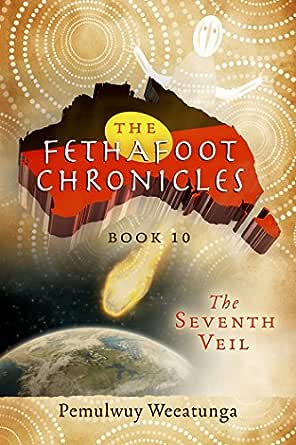 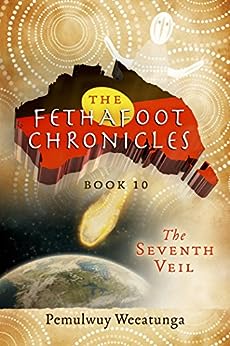 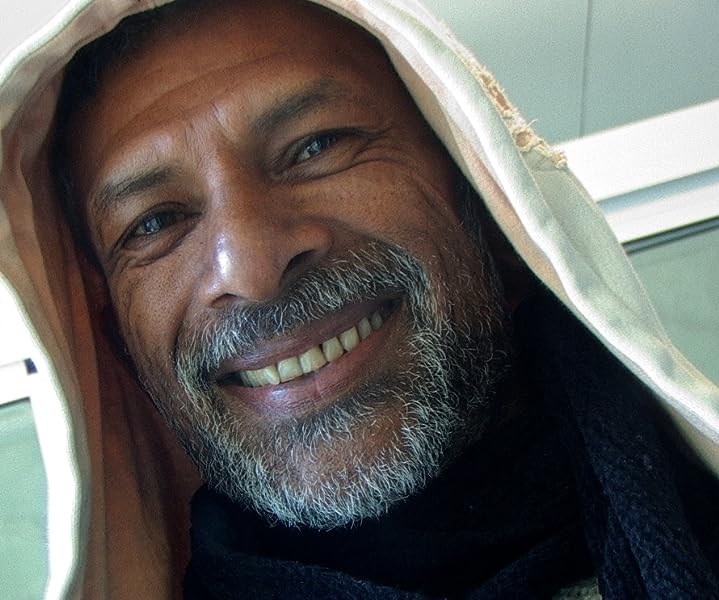 Pemulwuy Weeatunga is the pen name John M Wenitong chose for the Fethafoot Chronicles series. Born in Gladstone, Queensland, Australia, John is an indigenous Australian man of Kabi Kabi Aboriginal and South-Sea Island origin. His Australian indigenous mob is caretakers of the mainland area from approximately the Fraser to Moreton Islands area of the SE-Queensland coastline. John's mother - Aunty Lorna Wenitong - started the first Aboriginal Health Program out of Mt Isa in the late 1960s and his younger brother, Mark, one of the first indigenous Doctors in Queensland, is credited with being the mind behind AIDA in Australia. John, now in his early sixties, has four children aged from their teens to their late thirties, and six wonderful grandchildren. He plays guitar, photographs nature, writes poetry and songs, and occasionally tries to sing. --This text refers to the paperback edition.
click to open popover

Pete 11
5.0 out of 5 stars Much love and respect fla'.
Reviewed in Australia on 5 September 2019
Verified Purchase
Amazingly written and inspiring series of insights into the historical records of the first people who should be much more widely respected than they are. If we had their hard law system in place in this modern selfish money oriented society it would be a much better and safer place. Much love and respect fla'.
Read more
Helpful
Comment Report abuse
See all reviews
Get FREE delivery with Amazon Prime
Prime members enjoy FREE Delivery and exclusive access to movies, TV shows, music, Kindle e-books, Twitch Prime, and more.
> Get Started
Back to top
Get to Know Us
Make Money with Us
Let Us Help You
And don't forget:
© 1996-2020, Amazon.com, Inc. or its affiliates