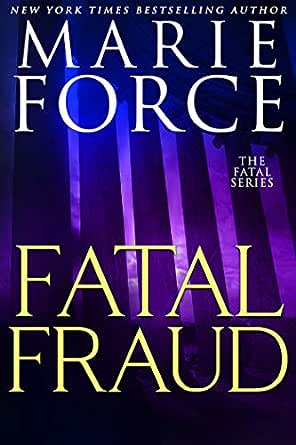 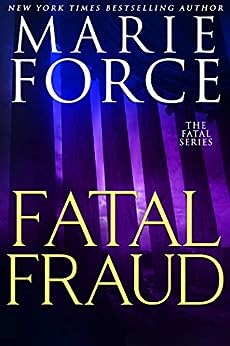 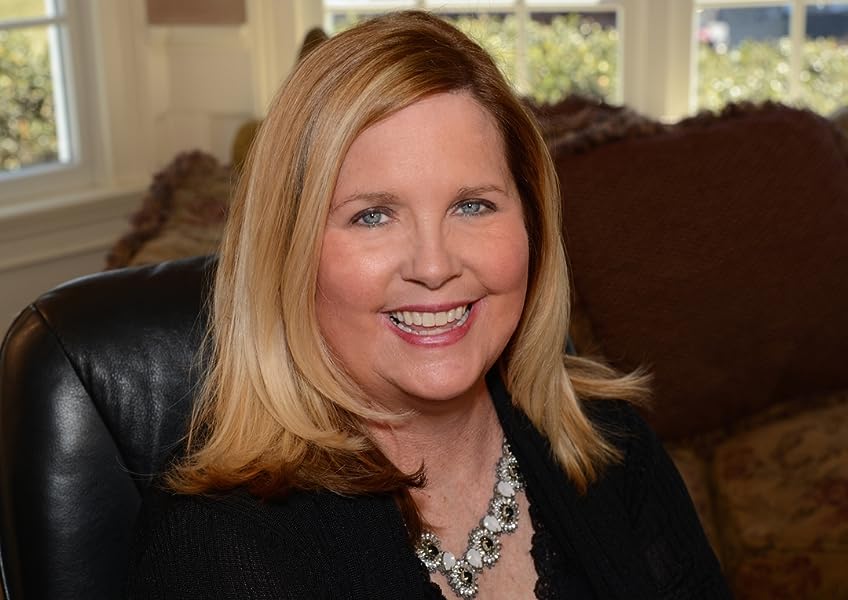 A prominent member of the D.C. community has been murdered, pulling Lieutenant Sam Holland into yet another high-stakes homicide investigation that has her trying to connect the dots between a dead woman and the friends and family who’d turned against her right before her untimely death.

When both the FBI and IRS show up at MPD headquarters with new information, the case takes a turn no one could’ve seen coming—not even Sam.

With numerous scandals still fresh within the department’s ranks, Sam finds herself being called into the U.S. Attorney’s office, where she’s confronted with an interesting—and disturbing—request that will continue the department’s reckoning with the past well into the future.

All the while, Sam’s husband, Vice President Nick Cappuano, faces mounting pressure to declare his intention to run for president in the coming election, leaving the second couple feeling the strain at home—and on the job as the family endures the first holidays without their beloved patriarch, Skip Holland.

As always, when things become too hot to handle on the job, Sam and Nick turn to each other for solace in the storm.

(Note that this cover is a placeholder until the permanent cover is ready.)