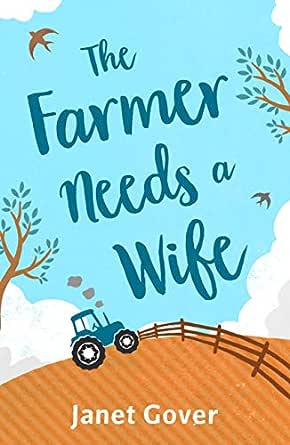 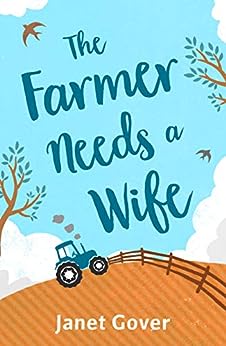 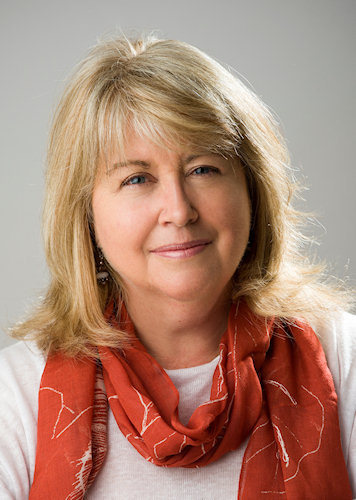 The Farmer Needs a Wife: An irresistibly fresh and funny romance Kindle Edition

Is it time to stop playing the field?

The Farmer Needs a Wife is a feel-good romance set in the Australian outback, about finding love in the most unlikely places. Janet Gover is sure to enthral fans of Sue Roberts and Lindsey Kelk.

Glamorous magazine editor Helen Woodley has been hired as the new head honcho of magazine Australian Life, and she needs a feature idea to send the magazine rocketing back up the popularity stakes - fast. Little does she know how successful her new campaign will be.

As the country's lovelorn single farmers are profiled each week, readers start queuing up to date them. Soon rural romances are all the rage - but a lot of people (and Helen herself) are about to find out that the course of true love doesn't always run smooth...

What readers are saying about The Farmer Needs A Wife:

'Such a wonderful book. Makes you feel as though you're in Australia - the descriptions are so vivid'

'A refreshingly good read. It had me hooked from the first chapter, I couldn't put the book down'

'Fabulous. Believable characters whose stories mix and mingle with each other in an imaginative and satisfying way. So lovely you won't want it to end'

Janet Gover was born in Melbourne, Australia. After studying Journalism and Politics at Queensland University, she went on to forge a path in television journalism, which has taken her around the world, living and working in Australia, Hong Kong, and the UK. In 2007 she won the RNA's Elizabeth Goudge Trophy.

noelene leggatt
3.0 out of 5 stars Farmer needs aa wife
Reviewed in Australia on 28 April 2018
Format: Kindle EditionVerified Purchase
I thought it finished without a final ending and jumped from one case to another too often. Liked the story
Read more
Helpful
Comment Report abuse
See all reviews from Australia

Alpine Flower
5.0 out of 5 stars A good read
Reviewed in the United Kingdom on 12 May 2015
Format: Kindle EditionVerified Purchase
I really enjoyed this and it involves several different characters and locations in Australia. I just wished I'd made a few character notes near the beginning because I got a bit confused at times!! Very good though, interesting and different storyline/s.
Read more
Helpful
Sending feedback...
Thank you for your feedback.
Sorry, we failed to record your vote. Please try again
Report abuse

Lisa Brookes
4.0 out of 5 stars Refreshing setting for a chick lit novel
Reviewed in the United States on 12 May 2014
Format: Kindle EditionVerified Purchase
I loved the Australian setting for this book - its a bit different. Clash between Sydney and the country is lovely. I liked the storyline too.
Read more
Helpful
Sending feedback...
Thank you for your feedback.
Sorry, we failed to record your vote. Please try again
Report abuse

Reading Like Crazy
5.0 out of 5 stars Great story, wonderful characters
Reviewed in the United States on 5 April 2012
Format: Kindle EditionVerified Purchase
Once again, Janet Gover has created characters you can care about and a tale you can't put down. Which is why I keep buying her books
Read more
One person found this helpful
Helpful
Sending feedback...
Thank you for your feedback.
Sorry, we failed to record your vote. Please try again
Report abuse