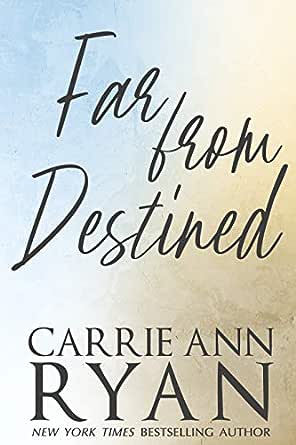 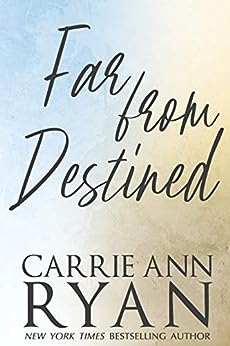 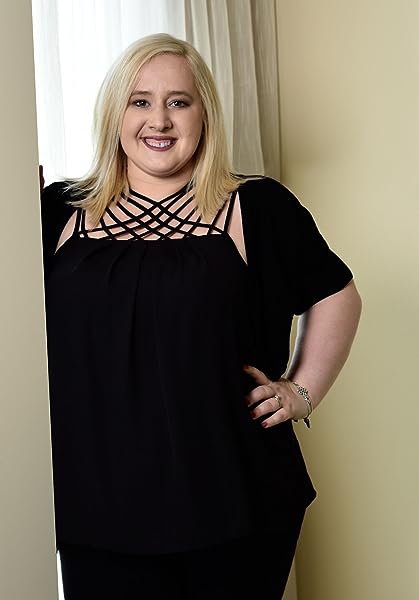 The Promise Me series proves that dating isn’t easy, and dating while your friends and family are watching? Even worse.

When four friends decide to take dating into their own hands and set each other up on dates or just try to push one another in the right direction, things get a little…complicated.

So, when the Brady brothers find themselves stuck in the middle of these plans—either by choice, happenstance, or accident—they have to get over their issues and secrets to either fall in line or run away as fast as humanly possible.

Mistaken identities, enemies they didn’t see coming, promises that were never meant to be kept, and a reunion no one wanted are just the beginning.