The False Men and over 1.5 million other books are available for Amazon Kindle . Learn more
Share <Embed> 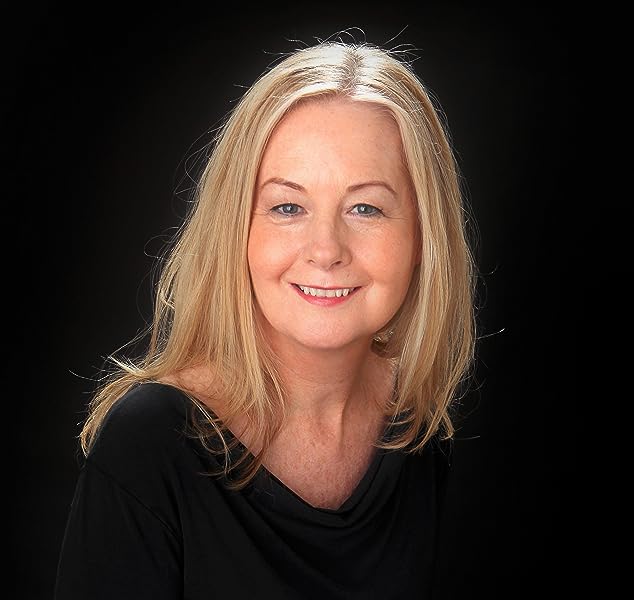 Page 1 of 1 Start overPage 1 of 1
This shopping feature will continue to load items when the Enter key is pressed. In order to navigate out of this carousel please use your heading shortcut key to navigate to the next or previous heading.
Back
Next
Start reading The False Men on your Kindle in under a minute.

Mhairead MacLeod was raised on the island of South Uist in the Outer Hebrides and in Inverness, Scotland. She now lives in Brisbane, Australia where she is an ethics lawyer and investigator. She has also worked as a university lecturer and holds Masters degrees in Law and in Creative Writing.

Tormodmor
5.0 out of 5 stars A harsh era in Highland history realistically brought to life.
Reviewed in the United Kingdom on 16 November 2018
Verified Purchase
I agree totally with every word the other reviewers have written. It is bad enough to read historical accounts of the Clearances, but to read this author's skillful description of the way it must have felt on the ground, having your home burnt over your head, is enough to make the blood boil.
We know that similar expulsions of rural populations took place in England and Lowland Scotland, but I think the difference is that, while English and Lowland Scottish "peasants" knew that their squires and lairds were greedy, selfish nasties, and didn't expect any better of them, in Gaelic society there was an unwritten contract between the people and their clan chief, whereby the clan would answer the chief's call to arms, the other side of the coin being the understanding that the chief would look after his people, supporting them in time of need. When the chiefs turned from being clan patriarchs (in Gaelic "clann" means children) into profit-hungry landlords, it was seen as an enormous betrayal. The bitterness among Gaels at this betrayal continues to this day.
I wholeheartedly recommend this novel to all readers.
Read more
One person found this helpful
Report abuse

BLMac
5.0 out of 5 stars More real than Outlander. :)
Reviewed in the United Kingdom on 6 February 2019
Verified Purchase
A good read, and the historical accuracy* doesn't get in the way of the story.

It tells the tale from the viewpoint of a young woman of privilege but who is immersed in the local community. We get to watch as the wool drops from her eyes about the evictions, and also about the commodification of her person as a pawn in a marriage contract.

The devastating effect of the Highland Genocides aka Clearances still ripples down to this day.

Read this and see why.

hels
1.0 out of 5 stars Rubbish
Reviewed in the United Kingdom on 14 September 2020
Verified Purchase
I don't know what book people read to give 5 stars it definitely wasn't the one I have toiled to finish it . I wanted to read about the highland clearances not a silly Victorian romance my advice don't waste your money.
Read more
Report abuse

Hanne Piilmann Nielsen
5.0 out of 5 stars Five Stars
Reviewed in the United Kingdom on 8 January 2018
Verified Purchase
A book everyone should resd
Read more
2 people found this helpful
Report abuse

Amazon Customer
5.0 out of 5 stars Sollas warNorth Uist Hebrides
Reviewed in the United Kingdom on 7 March 2019
Verified Purchase
Great read
Read more
Report abuse
See all reviews
Get FREE delivery with Amazon Prime
Prime members enjoy FREE Delivery and exclusive access to movies, TV shows, music, Kindle e-books, Twitch Prime, and more.
> Get Started
Back to top
Get to Know Us
Make Money with Us
Let Us Help You
And don't forget:
© 1996-2020, Amazon.com, Inc. or its affiliates