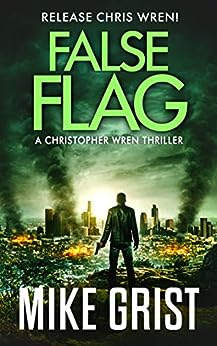 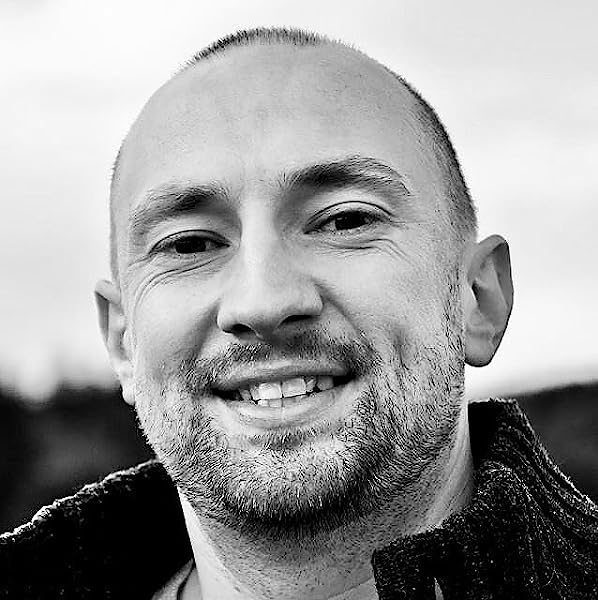 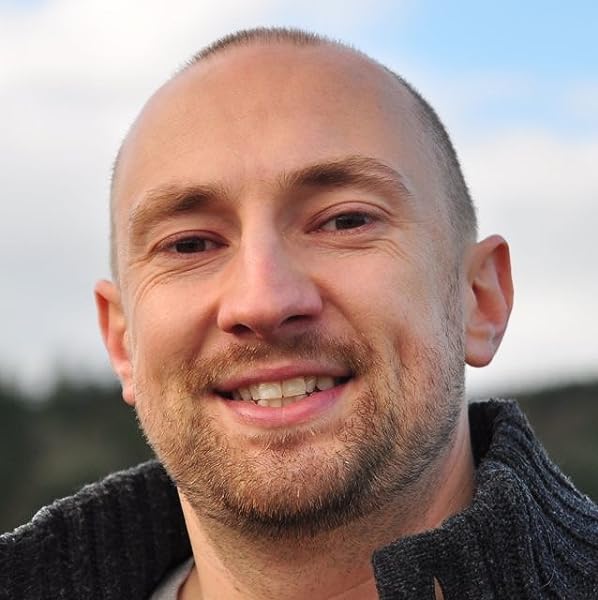 They kidnapped his partner. She's next up to die...

Locked away in a CIA black site, black-ops legend Chris Wren is last to hear about the kidnap of his trusted lieutenant, Sally Rogers.

Now she's next up to die.

The public response is insane. Stoked by a year of division and fear, America races toward mass insurrection. People are rioting in the streets, with just one demand - Release Christopher Wren.

Only Wren can calm the blaze, and rescue Rogers before it's too late, but the CIA will never give him that chance - not when they believe he masterminded it all…

The acclaimed Chris Wren novels are each a complete action adventure, and can be read in any order.

There are 0 reviews and 11 ratings from Australia

Julian
5.0 out of 5 stars Is this the end?
Reviewed in the United Kingdom on 22 June 2020
Verified Purchase
I don't like using 'roller-coaster/page-turner' in reviews as they are too often over-used descriptors, useful shorthand, maybe - but lacking some oomph. And Ghost War certainly has the OOMPH! If I wanted a brief description then 'express train ride, barely short of a complete runaway train' comes close. The action is breath-taking, right from the start - and I'm not going to try to describe it. Go and read for yourself - but make sure you have read the previous books first.

Over three books we have gradually learned something of Wren's early life and upbringing. We learn some more here as we careen through the action. The shocking climax is followed by a brief sense of relief that the storm has passed - but then everything is topped by the ending. I should have seen it coming but I completely failed to, logical though it is.

A stunning book - go, read it.

I received an ARC but was so impressed (as with the earlier books) that I bought a copy of the published version.
Read more
Report abuse

brian gallagher
5.0 out of 5 stars False Flag
Reviewed in the United Kingdom on 31 March 2021
Verified Purchase
Another brilliant read by a brilliant author, these books just get better and better so I'm cutting this review short so I can start on the next book
Read more
Report abuse

Chris Warburton
5.0 out of 5 stars Just brilliant
Reviewed in the United Kingdom on 26 May 2021
Verified Purchase
All 4 books have been brilliant Outstanding work could not put it down. The story line gripped you from the beginning.looking forward to book 5
Read more
Report abuse

Kathy Davies.
5.0 out of 5 stars Brilliant read.
Reviewed in the United Kingdom on 6 September 2020
Verified Purchase
Downloaded book 1 and within a few minutes downloaded 2,3 and 4. Waiting for 5 now. Throughly enjoyed all of them. You've gained a new fan Mike. 😉
Read more
Report abuse
See all reviews
Back to top
Get to Know Us
Make Money with Us
Let Us Help You
And don't forget:
© 1996-2022, Amazon.com, Inc. or its affiliates