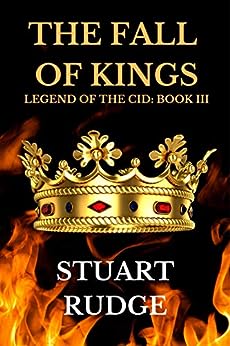 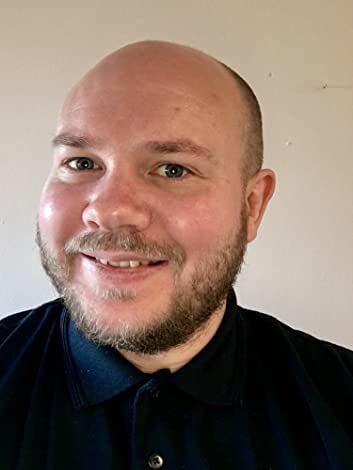 Stuart Rudge was born and raised in Middlesbrough, where he still lives. His love of history came from his father and uncle, both avid readers of history, and his love of table top war gaming and strategy video games. He studied Ancient History and Archaeology at Newcastle University, and has spent his fair share of time in muddy trenches, digging up treasure at Bamburgh Castle.

He has worked in the retail sector and volunteered in museums, before working in York Minster, which he considered the perfect office. His love of writing blossomed within the historic walls, and he knew there were stories within which had to be told. Despite a move in to the shipping and logistics sector (a far cry to what he hoped to ever do), his love of writing has only grown stronger.

Rise of a Champion is the first piece of work he has dared to share with the world. Before that came a novel about the Roman Republic and a Viking-themed fantasy series (which will likely never see the light of day, but served as good practise). He hopes to establish himself as a household name in the mound of Bernard Cornwell, Giles Kristian, Ben Kane and Matthew Harffy, amongst a host of his favourite writers.

Gregory Navazo
5.0 out of 5 stars Awesome book
Reviewed in the United States on 28 July 2021
Verified Purchase
A must read. I know my history yet I still found myself routinely wanting things not to go the way they had to, that is the sign of a good writer. I can’t wait for book 4 to be released. I hope it’s soon. I highly recommend the book to anyone who likes historical fiction.
Read more
Report abuse

nathan
5.0 out of 5 stars Outstanding!!
Reviewed in the United States on 22 July 2021
Verified Purchase
A riveting and addictive addition to a fabulous series! This book had me staying up all night to read what happens next. Stuart Ridge again mixes fiction into history, with just enough grit to make you feel you’re a part of the action. A must read series!
Read more
Report abuse
See all reviews
Back to top
Get to Know Us
Make Money with Us
Let Us Help You
And don't forget:
© 1996-2021, Amazon.com, Inc. or its affiliates