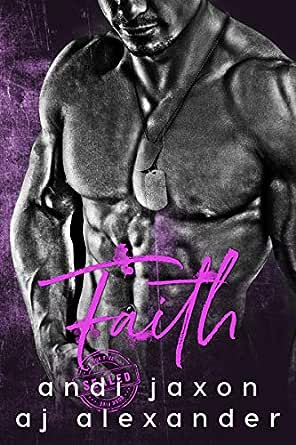 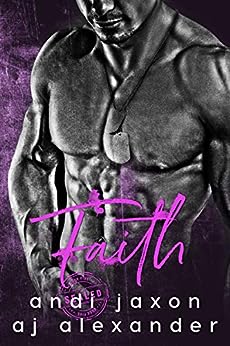 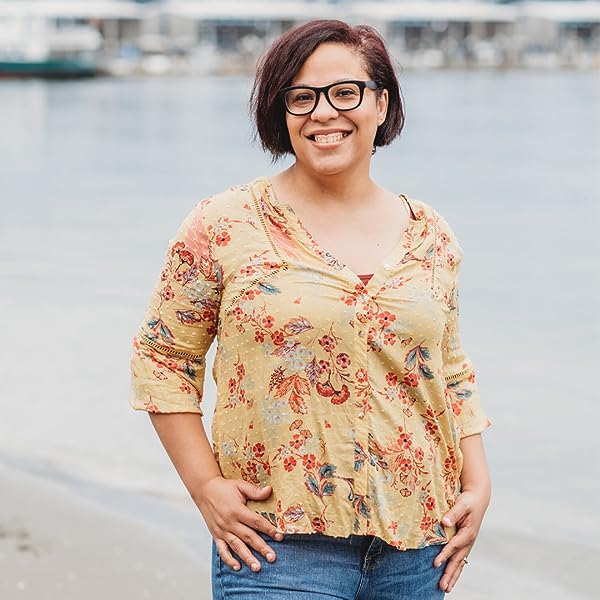 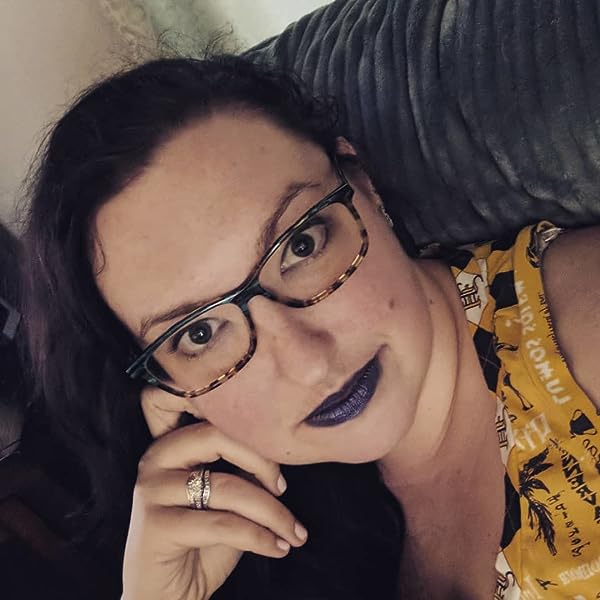 Justin always wanted to be more than a country farm boy. Being a Navy SEAL turned him into a man, but one without a life outside the military. He believed that was all he needed, until the rest of his team began to find their Happily Ever Afters. All it takes is one simple letter from home to remind Justin about the missing piece in his life - love. Now all he needs is to find the courage to reach out and take hold of it.

Becca lost the love of her life before he was able to meet their child. She tries to move on with her life, to find a new sense of normalcy with her daughter but nothing seems to work until a simple holiday act of kindness sends her carefully choreographed life into a tailspin. Becca never would have guessed that writing a simple letter to a deployed sailor would bring her to a place she could finally call ‘Home’ again.

Marns
5.0 out of 5 stars 🌹🌹🌹 I fell in love with this Seal! 🌹🌹🌹
15 December 2018 - Published on Amazon.com
Verified Purchase
I started this book before work the other morning, and squeezed it in during every moment of the day until I finished it that same night. I loved everything about it and I would say it fits into the slow burning, sweeter, heart-warming side of the military genre.

Lieutenant Justin McMillion is the last single man standing of his friends and Seal Team. Throughout the series, he has seen his boys team up, and see first-hand how wonderful it is to have that significant other holding the other half of your heart. He knows he’s withdrawing from them, but the loneliness is taking its toll. His sister Emma can see this, and very regularly sends him information on the military pen pal program. I absolutely have visions of David Boreanaz as the leader of his seal team unit while I’m reading this book, and oh my, he’s playing the part v-e-r-y well.

Becca already has paid a military price, losing her husband before she could even tell him about the baby girl on the way, so for the last three years, her daughter has been the centre of her world. The team she works with at the hospital decide to sign up to the military pen pal program. Her daughter has recently started at a new day-care, and the irony is, she is the sister of her new pen pal. Livie is the life of the book!! Andi J and AJ have together created a precocious and lively three year old girl, and her toddler chat is up there as the best I’ve seen written. I absolutely adored her.

Justin and Becca were written as two really great people who were drifting through life, each doing the best at what they did with their jobs and family, but lacking that spark that ignites a passion in life when you have someone to share it with. Until they sign up for the military pen pal program. Who knew that letter writing was making a romantic comeback!

What I loved most, is the endearing way that Livie tried to tell Becca what her Daddy had been saying to her. It broke my heart, that even though he’d died before she was born, Trent was still looking out for them both.

If you love the military romance genre, and are looking for something lower on the angst scale but is full of heart, soul and romance, then this book is for you. 4.5 Stars.

LianaReads
5.0 out of 5 stars sweet slow burn
11 December 2018 - Published on Amazon.com
Of course I had to binge read this series as so many friends recommended it.
Faith is the 5th and last book in the series and what sweet end to this great serie.
Sometime life in the army gets lonely and boring to say at least and this is how Justin is feeling as all his friends and colleagues gets their happily ever after with their perfect matches.
One day his sister is pressing him to sign up for a penpal just to change something and give a try to a new opportunity to meet people and have time to think about something else than war and army.
Becca is a sigle mother army widow and would do anything for her sweet daughter.Wanting to change something in her life as well she signed up to become a penpal to a soldier as she knows how much that means for them when they are far away from home,family and friends.
To their surprise ,this makes them become friends and even they don't see each other in person for a long time,they develop such a sweet friendship and each one gets to know more of the other through their letter exchange .
It's a beautiful and so sweet story that will make you belive once again that love does exist and appears when and where least expected.

meganissima
3.0 out of 5 stars Best of the series, but bar was pretty low. Good MC pairing, very sweet, great ending.
12 December 2018 - Published on Amazon.com
Being randomly paired with a soldier overseas, Becca begins to write letters to a lonely SEAL and finds her heart being slowly engaged by the man. Justin is captivated by the lonely but beautiful soul that has become a true friend through their correspondence. What he didn't expect was the desires he'd have toward her romantically or that he'd want to have her and her daughter for his own. But Becca is running in fear of a future heartbreak she's sure is inevitable. Justin will have a tremendous task in front of him if he hopes to claim his family, but no SEAL backs down from a challenge. If Becca can find the faith to believe in her letter lover, she might find freedom from grief and an enduring love she never expected to find a second time around.

The premise here was so sweet and I'm a sucker for a pen-pal turned more because they have a chance to build something immensely strong before lust enters the picture. Too often we find relationships based on sex first rather than a foundation of all the other solid stuff. There's nothing wrong with physical passion in a relationship, for many it's an essential part of it. But everyone knows sex has a way of confusing things and lengthening relationships that really shouldn't have happened in the first place. What we get here is something tangible and sweet and deep before adding in the physical attraction, which is definitely abundant on both ends.

What bothers me here, though, is Becca. She vacillates so quickly and uses her daughter as a shield rather than a legitimate reason. If she wants friendship first, stick to that and don't keep her daughter from knowing a good man. Having a great male influence in her daughter's life can benefit her beyond the possibility that the connection could turn into more. There's no rule that says if you can't have someone as a lover that you need to break your kids' heart by separating them from someone who genuinely cares about them beyond what they might feel or not feel for you. Becca going from wanting more to shedding tears over cutting herself and him off, to deciding to keep him in her life, then again to reiterating the same fears yet again to her girlfriends gets super annoying very quickly.

Justin is mature and I liked him quite a lot. He had a clear understanding of where she was coming from and knew how far he'd go for her and them together. He didn't push, he respected her and loved her for all the best reasons. His confessions and the end were so very sweet, absolutely worth reading in the end. The depth of character created here was almost enough to make up for Becca's disappointing predictability.

The story dragged in places because we kept going over the same thoughts over and over from both perspectives, mostly Becca, and we didn't actually learn much that was new no matter how many times we covered their fears. I honestly skimmed a ton of the story making it much shorter than even the novella is originally. After reading Honor and Love from this series I have to say I had super low expectations for this story. I'm glad it seems to have improved greatly and I may even go back to give Fate a chance. Overall, this is one of the the better books from a cliche, erotic, and superficial series that could have been great.
Read more
Go to Amazon.com to see all 60 reviews 4.4 out of 5 stars
Get FREE delivery with Amazon Prime
Prime members enjoy FREE Delivery and exclusive access to movies, TV shows, music, Kindle e-books, Twitch Prime, and more.
> Get Started
Back to top
Get to Know Us
Make Money with Us
Let Us Help You
And don't forget:
© 1996-2020, Amazon.com, Inc. or its affiliates