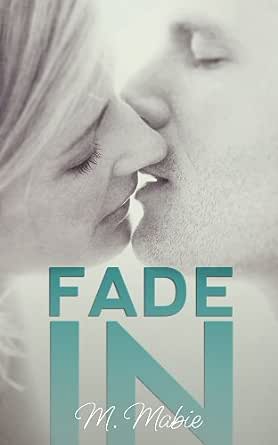 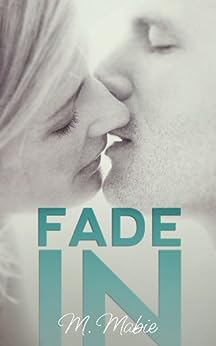 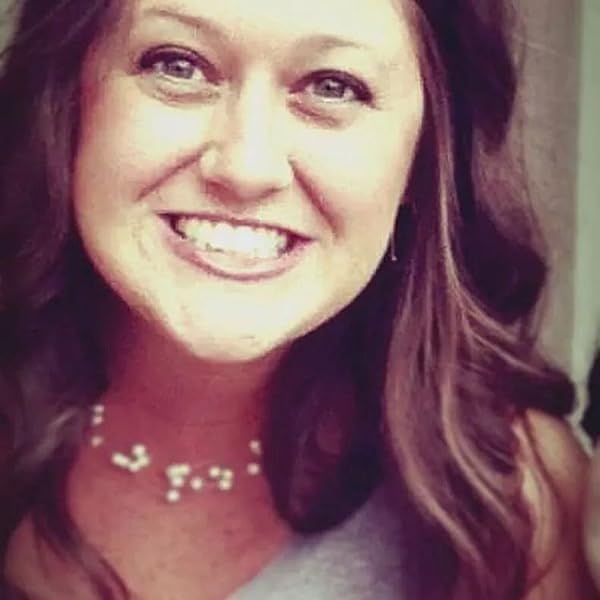 M. Mabie lives in Illinois with her husband. She loves reading and writing romance. M. is an active member of the Indie Author Romance Chicks. She cares about politics, but will not discuss them in public. She uses the same fork at every meal, watches Wayne's World while cleaning, and lets her dog sleep on her head. M. Mabie has never been accused of being tight lipped or shy. In fact, if you listen very closely you can probably hear her flapping her gums. --This text refers to the paperback edition.

Old Dave's Romance Revue
5.0 out of 5 stars Not likely to fade out anytime soon
Reviewed in Australia on 24 March 2017
Since the age of fourteen, Tatum Elliot has known that, at some point in her future she would lose most, if not all of her sight. It's never been a matter of if, but when, and suddenly, when seems a lot sooner than it ever has before.

Being the relatively normal twenty something she's striven to be, she's prepared for this eventuality in two ways. 1) regular visits to her ophthalmologist, and 2) putting off doing anything concrete about preparing for a life lived in the dark until some date in the far distant future.

Seems legit. I expect I'd probably do the same, but it seems that her condition has decided for her that it's time to ditch strategy number two and start getting real.

It was over a year ago that I first heard about this story, and right off, the premise of a girl coming to know and love a new guy in her life while simultaneously saying goodbye to one of the most profound ways she experiences the world around her really captured my imagination ... and then I promptly forgot the name and title and was, for months wondering what was the name of that book before I came across it again.

By that time I'd again encountered M. Mabie and read pretty much everything else she's published leaving only her debut novel and when I went to read the blurb it all clicked into place for me.

Any suspicions I might have had that because it was a debut novel that the writing or plot line might have been less than the standard I've become accustomed to were quickly put to rest as page after page drew me in and I found myself trying to harmonize the male perspective from the prologue with the various characters introduced through the main body of the novel told exclusively from Tatum's point of view.

Simply put, Fade In, with it's emotional telling of Tatum's trepidatious journey into a future she'd much rather avoid if given the chance, paired with the burgeoning romance between her and the somewhat mysterious man in her life whose sudden appearance never seems to have a satisfactory explanation builds drama and tension upon the most precarious of foundations.

Left with no doubt that there are things left unsaid, and truths avoided when they should be faced, I found myself sucked in to the point that I doubt I could have put it down even if I'd wanted to.

Certainly a top notch read that shouldn't be missed by anyone with a hankering for angst, drama and dance with the unknown.

What an awesome read. I love Tatum's attitude and all round personality. Her mouth is in the gutter - I can certainly relate to her ;-)

To he honest, I loved all the characters (except Kurt), Ben is swoon worthy, even if he was a bit sneaky!!

You've got a comedy, a romance and something a lot deeper as Tatum's condition deteriorates and she heads toward blindness. The author has beautifully taken Tatum through struggling, beginning to make adjustments purely to keep everyone off her back, to starting to give in, being devastated over it, to eventually really accepting it and being positive.

Incredibly well written and witty, I recommend to anyone!!
Read more
One person found this helpful
Report abuse

Ali H
4.0 out of 5 stars Good
Reviewed in the United Kingdom on 10 August 2015
Verified Purchase
This is a really good effort for a first time writer Took a while to get going and gets a bit too 'American' towards the end ( not in a good way ! ) but overall it is an entertaining read Bit farfetched at times ,but good
Read more
Report abuse

nicola mccrae
5.0 out of 5 stars loved it!
Reviewed in the United Kingdom on 12 November 2014
Verified Purchase
I loved reading Ben and Tatum's story. These two characters have the perfect amount of chemistry and i enjoyed the humour too. I highly recommend this one it definitely deserves 5 stars!
Read more
Report abuse

Amazon Customer
5.0 out of 5 stars fade in
Reviewed in the United Kingdom on 19 March 2014
Verified Purchase
Wonderful story, has it all. It pulls at your heart strings and makes you laugh. So different from all the other stories out there.
Read more
Report abuse

Lyne Carroll
4.0 out of 5 stars Four Stars
Reviewed in Canada on 26 August 2015
Verified Purchase
A very good story of acceptance and resilience... Congrats to the author !!
Read more
Report abuse
See all reviews
Get FREE delivery with Amazon Prime
Prime members enjoy FREE Delivery and exclusive access to movies, TV shows, music, Kindle e-books, Twitch Prime, and more.
> Get Started
Back to top
Get to Know Us
Make Money with Us
Let Us Help You
And don't forget:
© 1996-2020, Amazon.com, Inc. or its affiliates