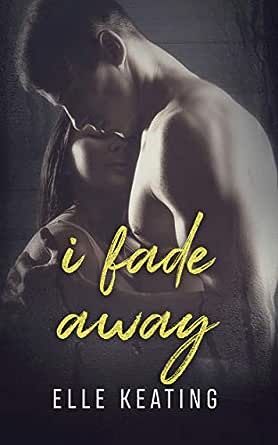 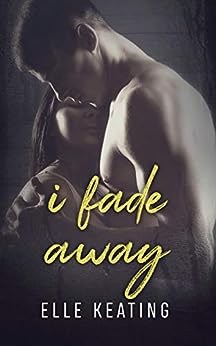 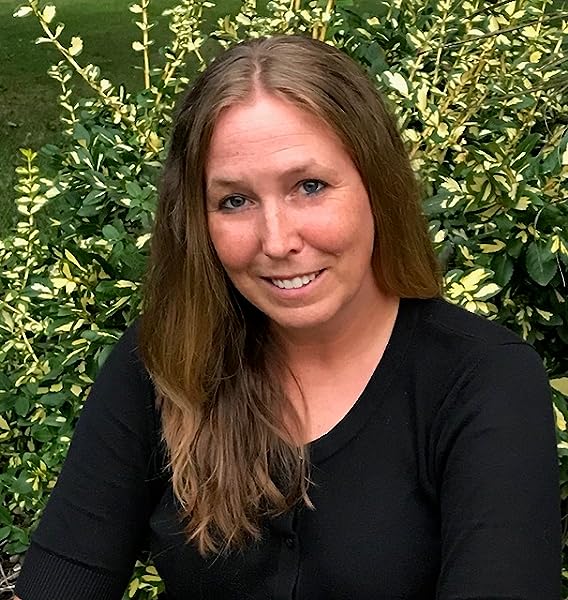 After four months, Tia Peterson has been found. The woman who was kidnapped and trafficked has escaped hell only to realize that her nightmare isn’t over. Her story has hit the media and every reporter and news outlet wants to know the gory details; things she doesn’t want to speak of ever again.

But then she meets Trent Reddick.

The former Navy SEAL doesn’t ask too many questions, never pressures her to talk about what happened while she was held captive in the New Jersey Pine Barrens. He just wants to help her get her life back.

But the more time they spend together, the stronger Trent’s feelings for Tia become...and that scares him. If he doesn’t find a way to rein in his emotions, be the friend she needs instead of the man he wants to be for her, he may lose her for good.

Jennifer Pierson: The Power of Three Readers
5.0 out of 5 stars #BEAUTYFORASHES
26 November 2019 - Published on Amazon.com
Tia Peterson has been living a straight up nightmare existence for the past 4 months, after being kidnapped & trafficked coming home from work. She's only a 26 year old woman, who has aged significantly, and I cried hard for all that she went through, because it's a real danger in the world today. This intense story starts out with Tia being interrogated by the Feds while she's in the hospital, and while I definitely wanted everyone involved in the heinous crime to be in serious trouble, I also found myself yelling at my kindle at those Feds. And now, Tia just wants to fade away to nothing because the pain & trauma are real, and intensely overwhelming. Trent is a doctor, who's treated other rape survivors, but there's something more for him when it comes to Tia. And his protective instincts have gone into overdrive as he's lending the support she desperately needs, but refusing to ask for. Elle Keating definitely handled this very real topic with epic sensitivity, and I was in awe of her in that moment. I mean, Tia lost not only lost her security but everything else she needed to survive life, and again, I cried hard for her, as her pain was palpable, so it punched me not only straight in the feels, but the gut as well. The realistic feel of I Fade Away was great, as there wasn't a quick fix, but a whole journey, and Tia wouldn't ever be the same anyway. So, while I warn everyone about the triggers, there is something powerful in the beauty for ashes which is Tia's new reality, and if you can handle those triggers, please one click I Fade Away. HIGHLY HIGHLY HIGHLY RECOMMEND!
Read more

RedsRomanceReviews
5.0 out of 5 stars Heart-Wrenching Tale!
24 December 2019 - Published on Amazon.com
Tia Peterson has endured unimaginable things in the last four months and all she wants to do is find a safe place to hide from the chaotic world that is waiting for her. After news broke of her kidnapping and being trafficked to a millionaire, the media is constantly lurking, waiting for a chance to get her tragic story. With no family or close friends to turn to she has never felt so alone, and she has no idea where to go. With fear and indecision constantly smothering her, it's tough for her to find the courage to start her life again... that is until a handsome and caring doctor comes into her world.

The moment they meet Trent Reddick makes her feel safer than she has in months, every time she is around him she can't help but want to gravitate towards him. But her emotional wounds make it hard for her to actually want to embrace what is happening between them, can she really trust another man?

One sentence in and these characters had me completely mesmerized by their every word, and overwhelmed with emotion. The pain, loss, hope, and uncertainty was all so palpable, at times it left me breathless. I couldn't imagine going through all that Tia did, and find the strength to overcome it, watching her conquers her fears was quite inspiring. I loved every single second of this one, it wrecked my heart in the best possible way.... it was a beautiful story of resilience and strength. Highly recommend this one, it's one of those stories that will linger with you long after the last page has been turned!

LBrad (B2B)
5.0 out of 5 stars Emotional
28 November 2019 - Published on Amazon.com
Tia and Trent, what the emotional roller coaster. I loved this book from start to finish, every dark and twisted line and every sweet, possessive and loving word. This book, the characters just everything was perfect. The twists, the suspense, the relationships, all kept me on the edge of my seat. Tia was stronger than she gave herself credit for and Trent was the perfect man for her, understanding, compassionate, caring yet still a little alpha and possessive. Loved them individually and as a couple. Overall I loved the book and look forward to more from this author.
Read more
Go to Amazon.com to see all 3 reviews 5.0 out of 5 stars
Get FREE delivery with Amazon Prime
Prime members enjoy FREE Delivery and exclusive access to movies, TV shows, music, Kindle e-books, Twitch Prime, and more.
> Get Started
Back to top
Get to Know Us
Make Money with Us
Let Us Help You
And don't forget:
© 1996-2020, Amazon.com, Inc. or its affiliates