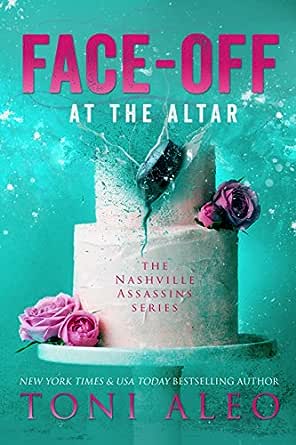 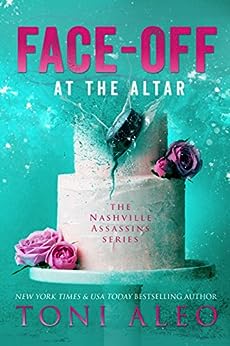 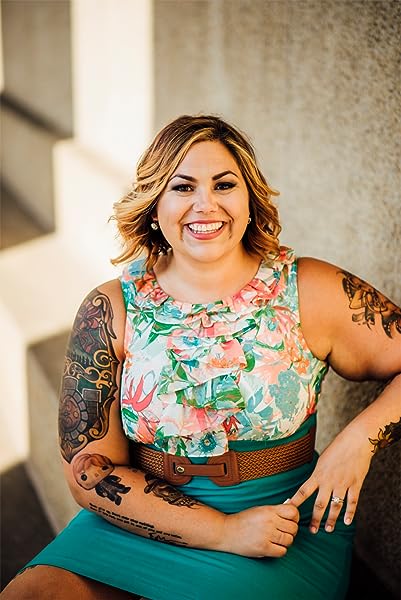 Jean Meloy
5.0 out of 5 stars Wow that’s it just wow
Reviewed in Australia on 4 December 2017
Verified Purchase
I loved this book it was so emotional hitting a subject no man would talk about
So very said and so very real an amazing story told well and through it all to come out good at the end
That’s all you can ask out of life

Rick
5.0 out of 5 stars Loved
Reviewed in Australia on 25 August 2017
Verified Purchase
A beautiful story, that got me going, the tears and laughter. Both ends of the spectrum
Woo woo woo woo
Loved this book
Read more
Helpful
Report abuse

Ryella
TOP 500 REVIEWER
1.0 out of 5 stars Why do female authors hate their heroines??
Reviewed in Australia on 29 December 2020
So during a 2 year separation, he sleeps with every available woman while the heroine saves her virginity for him? Really??That’s what we’re calling romance these days? Saving yourself for a man who never thought to do the same?? I have no problem with him having a life away from her but why can’t the heroine do the same? Why do female authors write their heroines so repressed? The double standards are ridiculous and put me off reading more from this author.
Read more
Helpful
Report abuse

Caroline
4.0 out of 5 stars Second chance romance
Reviewed in Australia on 26 December 2016
This was a lovely second chance romance. It was the first book by Toni Aleo that I have read but I will be reading more of this series, 'Faceoff at the Altar' is actually book 9 in The Assassins Series but is also a standalone. I enjoyed the writing style, the plot but most of all I loved the characters. Can't wait to find out more about them all in other books from the series.

This is the story of Mekena, a wedding photographer, and Markus, a struggling hockey player, they previously dated and disastrously split while in college. They now have another chance to follow their hearts. Things started with them avoiding each other although they both want to be closer to the other. As they start to move forward they are faced with challenges and tragedy, but their love is stronger than life can throw them.

Vicki K-S
5.0 out of 5 stars Love the Assassins/Bullies
Reviewed in the United Kingdom on 28 December 2016
Verified Purchase
*REVIEWING FOR ROCK HARD ROMANCE*

'It's hard to sit there with her right across from me and know she hates me as much as she does,when I hate what happened too.And most of all I hate that I can't even remember what I did to hurt her so bad' (Markus)

As a fan of the Assassins/Bullies,I was excited to read this,and was lucky enough to receive a copy to review,but purchased it to add to collection.

Each book can be read as a Standalone,but I would advise to read them all,as character's feature from previous ones,which I love,as you get to see how the other's are,following from their own stories.
As the book blurb gives away enough to get the reader in,I don't want to give that much away,but this story did do quite a lot to me whilst reading-I laughed (mostly at the Sinclair's especially Jace's texts between him and Markus),Mekena's Aunt Libby was a hoot, 'Mr Right'-Mekena's cat added to the humor,frustration in that I almost threw my kindle a few times,due to the lack of communication between Markus and Mekena about what actually happened with Mekena's B**ch of a sister,Skylar,there was drama and tragedy along the way as the truth finally came out before getting to the HEA that both lead character's deserved! Alongside their 'second-chance' tale,there is the beautiful and emotional wedding of Benji and Lucy,also the insecurities that Markus has about his playing ability,but never doubt the force that is Eli Adler,owner of the Assassins-she knows what she is doing regarding her beloved team!
I think I will have to go right back to the beginning and do a re-read ,as the series/and spin off are both much loved and I am looking forward to reading more!
Read more
Report abuse

Jacqui M
5.0 out of 5 stars Speechless
Reviewed in the United Kingdom on 29 December 2016
Verified Purchase
Toni Aleo.... there isnt a whole lot i can say because this book is truly truly one that knocked me on my ass, broke my heart, made me laugh, made me cry and made me wish with every ounce of my heart that I was a part of the Sinclair/Assassins mix.
This book was EVERYTHING i wanted, i needed and I grasped each word with both hands.
I squirrelled away every mention of Shea & Jude (purely because that love is going nowhere 😍)
Please please please give us Vaughn and Brie!!!!!
Read more
Report abuse

Simone Bhalla
4.0 out of 5 stars Finally Marcus and Mekena's story! Loved it!
Reviewed in the United Kingdom on 25 January 2017
Verified Purchase
" You give me butterflies when I think about you"
- Marcus

Ohhhh I was waiting for this book like crazy!!! Couldn't wait for M & M story! It was long, full of hardship and made me cry an ocean but at the same it was funny and made me smile. Lucy and Benji's wedding OH MY.... I used whole box of tissues while reading about it the Assassins's weddings are just perfect can't wait for Marcus and Mekena's!! Next Brie and V hope their book will come soon enough!
Read more
Report abuse

Heroesinbooks
3.0 out of 5 stars 3 Markus and Makena Stars
Reviewed in the United Kingdom on 8 April 2017
Verified Purchase
Intense read blended with some lighter moments. Ms Aleo tackles some difficult subjects (sexual assault and drug addiction) and she does it well.
It felt a bit long in places and whilst I enjoyed it overall there were a couple of parts to do with secondary characters that irked me a bit.
I am really looking forward to Vaughn and Brie' s story.
Read more
Report abuse
See all reviews
Get FREE delivery with Amazon Prime
Prime members enjoy FREE Delivery and exclusive access to movies, TV shows, music, Kindle e-books, Twitch Prime, and more.
> Get Started
Back to top
Get to Know Us
Make Money with Us
Let Us Help You
And don't forget:
© 1996-2020, Amazon.com, Inc. or its affiliates