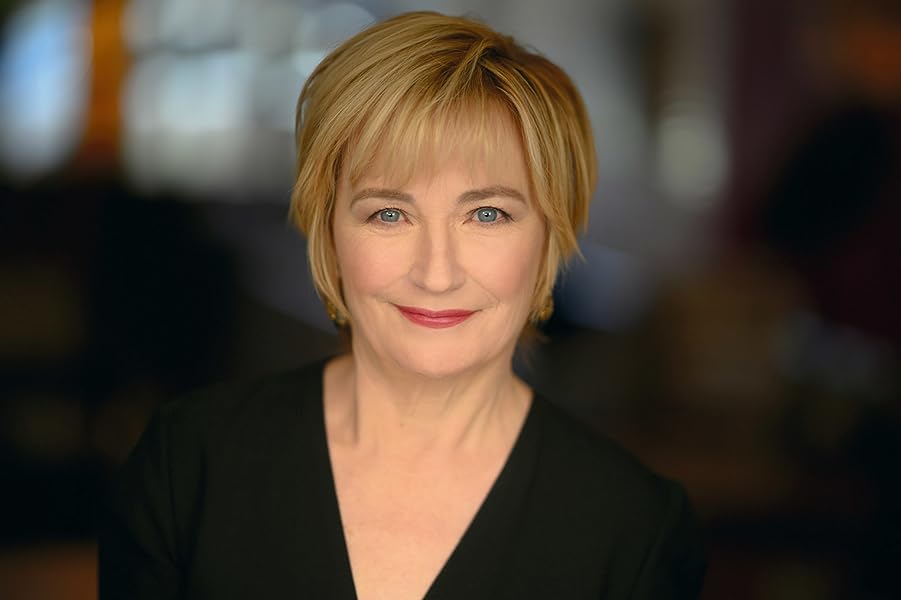 "This is a must have summer read and an enjoyable who-dun-it."--People

A media star must battle a diabolical enemy in this riveting tale of psychological suspense from Kate White, the New York Times bestselling author of The Sixes and Hush.

After a painful divorce and losing her on-air job, Robin Trainer has fought to regain her career. Now, as the popular cohost of a nightly entertainment show and the author of a hot new bestseller, she's being dubbed a media double threat.

But suddenly things begin going wrong. A few small but nasty inci-dents shake her confidence: a vicious note left in her purse; the photo on her book jacket slashed. The meanness soon turns threatening.

As she frantically tries to put the pieces together, it becomes terrifyingly clear that the person responsible isn't going to stop until Robin loses everything that matters to her . . . including her life.

In this nail-biting thriller, Kate White takes you behind the scenes of the glamorous, high-intensity world of television and ratchets up the suspense, to the shocking end.