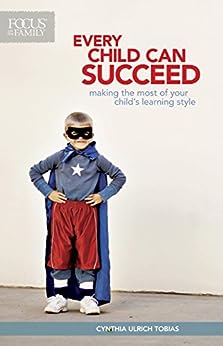 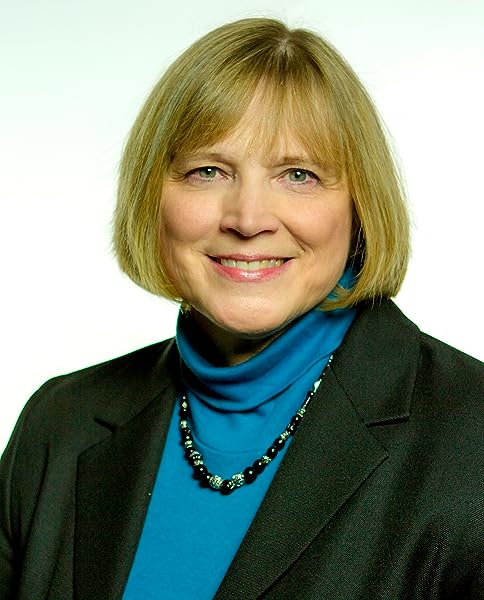 Every Child Can Succeed: Making the Most of Your Child's Learning Style Kindle Edition

Cynthia Tobias has a successful background that includes over 30 years of private practice, 8 years of teaching high school, and 6 years in law enforcement. She has authored 13 books and is a featured guest on radio and television, a popular presenter for business, government agencies, churches and schools throughout the U.S. and the world.

Cynthia’s educational clients have included a large number of public and private schools across the country and around the world. She has taken her educational expertise to many international schools and organizations, including those in China, South Africa, Bolivia, Trinidad, South Korea, Australia, and more.

4.7 out of 5 stars
4.7 out of 5
28 global ratings
How are ratings calculated?
To calculate the overall star rating and percentage breakdown by star, we don’t use a simple average. Instead, our system considers things like how recent a review is and if the reviewer bought the item on Amazon. It also analyses reviews to verify trustworthiness.

Phoenix Payne
5.0 out of 5 stars Great book
Reviewed in the United Kingdom on 24 June 2015
Verified Purchase
Brilliant book, an overview of pioneers in learning styles as stated on one of the first pages IT IS AN INTRODUCTION TO LEARNING STYLES it's for you to do your research further
Read more
Report abuse

JEFF M BEAN
5.0 out of 5 stars A must read for parents (and teachers) who want to understand how to help their kids excel
Reviewed in the United States on 14 January 2021
Verified Purchase
This book is the perfect compliment to her book The Way They Learn. I highly recommend reading them both in succession. They will open your mind up to how your child is uniquely made, how they organize their time and space, the way they communicate, and how to best tap into their unique personality to help them grow and find success in learning and life.
Read more
Report abuse