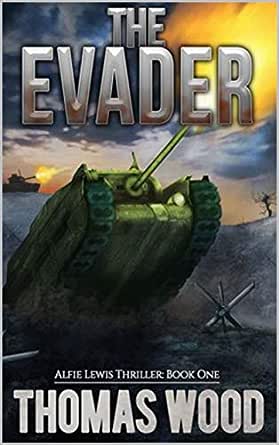 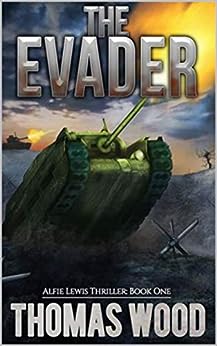 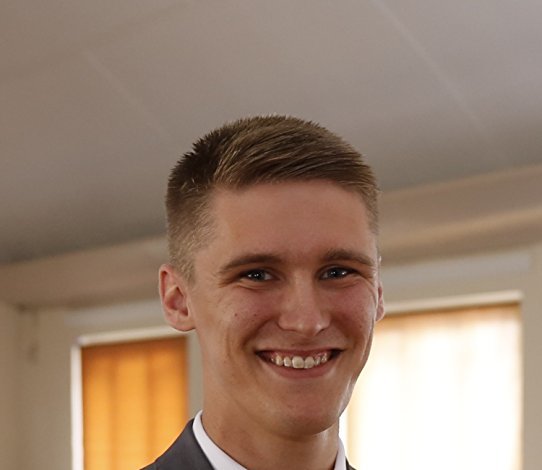 France, 1940. One British soldier tries to find his way home.

But with an ever-threatening enemy closing in on his tail, will he be able to get away?

Second Lieutenant Alfie Lewis, a newly commissioned officer in Britain’s Royal Tank Regiment enjoys a dull start to the Second World War. Spending his days with his comrades, enjoying the countryside and the French way of life, he begins to forget that a war could be a matter of hours away.

But when a reconnaissance operation descends into chaos, Alfie is forced into a continuous downward spiral, sending him into a long journey of evasion, deception and sheer luck.

The Germans are closing in on young Lieutenant Lewis and, before too long; he has no weapon, money or friends to speak of as he continues his journey through occupied France.

Can Alfie make it out alive? If he does, will he be executed by his own country?

The Evader is the first in the new, action-packed, Alfie Lewis thriller series from war fiction author Thomas Wood.

Woody James
4.0 out of 5 stars British WWII Historical Fiction
4 August 2019 - Published on Amazon.com
Read an advanced reader copy. I enjoyed the book but at times was hard to read because it took me back to my time slogging around in the jungles of Vietnam. The story was good but I was hoping for more history as my dad was in WWII. He's gone now and rarely talked about the war so I was hoping to get something more about the times and conditions he lived in. Still a good book worth the read.
Read more
Go to Amazon.com to see all 1 reviews 4.0 out of 5 stars
Get FREE delivery with Amazon Prime
Prime members enjoy FREE Delivery and exclusive access to movies, TV shows, music, Kindle e-books, Twitch Prime, and more.
> Get Started
Back to top
Get to Know Us
Make Money with Us
Let Us Help You
And don't forget:
© 1996-2020, Amazon.com, Inc. or its affiliates