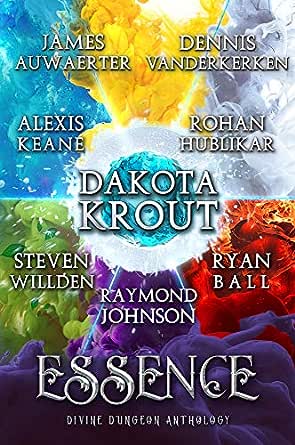 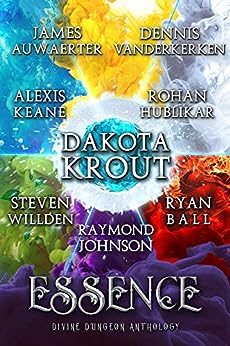 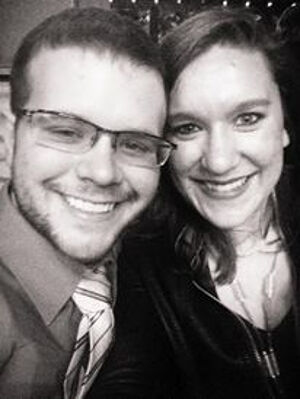 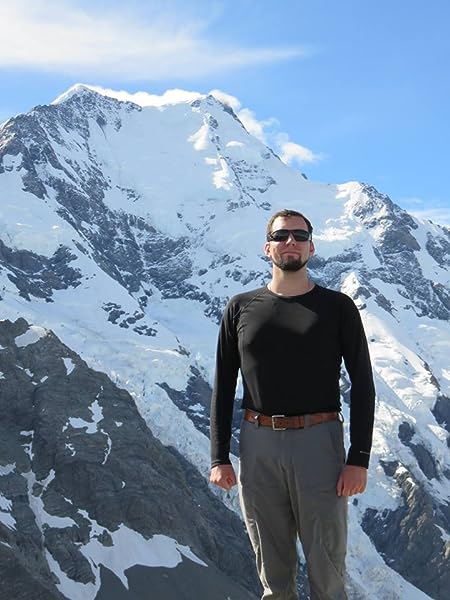 LitRPGPodcast
4.0 out of 5 stars A good time returning to the Divine Dungeon Universe
Reviewed in the United States on 17 November 2019
Verified Purchase
Like many short story collections there are going to be some stories you love and others you don’t. But I’m always a sucker for a good anthology and over all this is one. It has a few great gems and it really nice to spend more time in the Divine Dungeon universe.

Lion Start By: Rohan Hublikar
This is a story about a little dungeon dive to save a friend and clean his core. It’s not a bad dungeon dive and has some likable characters. I especially liked the relationship between the teen characters.
Score: 7.3 out of 10

Legacy of Thunder By: Steven Willden
This is a norse and lightning god themed short story with the cultivating nation of Azguardia having a special festival and competition that gives lightning essence. It’s a cute story but kind of predictable based on the names used for characters.
Score: 7.2 out of 10

Flight of the Glitterflit by Ryan Ball
What happens when a cleric keeps adding fire to his healing? You get many crispy and annoyed people. In this story the main character must rescue a kidnapped Glitterflit and try to fix his essence problem. It's not a bad story but the kind of wand wavy end didn't work for me.
Score: 6 out of 10

Splat is the name of the dungeon goblin that keeps dying by being splatted. It’s a funny story, with a cute funny main character.
Score: 7.6 out of 10

The Spirit Dungeon By: Alexis Keane
I liked the idea of an alcohol producing dungeon but the story had issues. The story itself was just ok but had over long cultivation details for a short story. Where it lost me was with the characters. I never really cared about them, so I never cared if they survived the dungeon or got in trouble and the end was just a bit abrupt to satisfy me.
Score: 6 out of 10

Hidden Lantern By: James Auwaerter
This is a cameo story. It's set in Mountaindale, and lots of the main series characters make brief appearances. The story adds some details to events you've read about before or just little interactions with characters or groups you know. But not much more than that.
Score: 6 out of 10

This is a story about a street urchin that gets a chance to better himself, just not the way he expects to. It’s such a good story. It ends way too soon though. I wanted a dozen more chapters.
Score: 8 out of 10

Axiom By: Dennis Vanderkerken
The story starts off with a group of kids get their names in particular ceremony and feels more like a fantasy coming of age story. However, It eventually connects to the Divine Dungeon series, explaining the lore behind the first half. It becomes enjoyable and may be a direct link to an upcoming Divine Dungeon side series.
Score: 7.3 out of 10

Timothy
4.0 out of 5 stars Short stories by different authors
Reviewed in the United States on 11 November 2019
Verified Purchase
This is a collection of stories set in the universe of Devine dungeon. As such some are the best thing short of the author writing it himself, one is his, and at least one just grabbed characters and shoved them in a story unrelated in anyway to the acknowledged character from the main story.
I would gladly recommend this to anyone who has read the books, and any one who has I recommend starting with dungeon born.
Stories are part of a contest to have fans expand the world created and they are all attempts in that direction
Read more
One person found this helpful
Report abuse

ET
5.0 out of 5 stars A little of this, a little of that, and a whole lot of fun.
Reviewed in the United States on 10 November 2019
Verified Purchase
Dakota Krout never ceases to captivate with stories from his Divine Dungeon realm. This collection of short stories has a nice variety that is sure to appeal to diverse readers interests. From the point of view of an adventurer or even a dungeon mob, Dakota and friends provide entertaining tales of action with some inspiring characters. It'll be interesting to see whether any of these characters end up becoming key entities in future stories. One great thing about collaborations like this is you get a feel for different authors styles while finding a joint vision to ensure the realm and storyline in cohesive and characters are not overpowered.
Read more
Report abuse

DB
5.0 out of 5 stars 8 for 8 on amazing stories!
Reviewed in the United States on 9 November 2019
Verified Purchase
All eight stories met my expectations and more! About half of the stories involve main characters from The Divine Dungeon series and I felt they were incredibly well balanced and fit into the preexisting world seamlessly. The independent stories are just as rewarding of a read too. I can't wait to see what the authors staying on with Mountaindale Press can do!
Read more
2 people found this helpful
Report abuse

Stephen Kutz
4.0 out of 5 stars Wonderful. Simply wonderful.
Reviewed in the United States on 27 November 2019
Verified Purchase
Almost every one of these stories answered at least one of my questions while reading the Divine Dungeon series. Some even have me answers I didn't even know I wanted answers to. Good writing that, just like with the Divine Dungeon, I didn't want to put down. Some stories are more fun while others are darker and serious, but no matter what they are all a good time, as expected.
Read more
Report abuse
See all reviews
Get FREE delivery with Amazon Prime
Prime members enjoy FREE Delivery and exclusive access to movies, TV shows, music, Kindle e-books, Twitch Prime, and more.
> Get Started
Back to top
Get to Know Us
Make Money with Us
Let Us Help You
And don't forget:
© 1996-2020, Amazon.com, Inc. or its affiliates