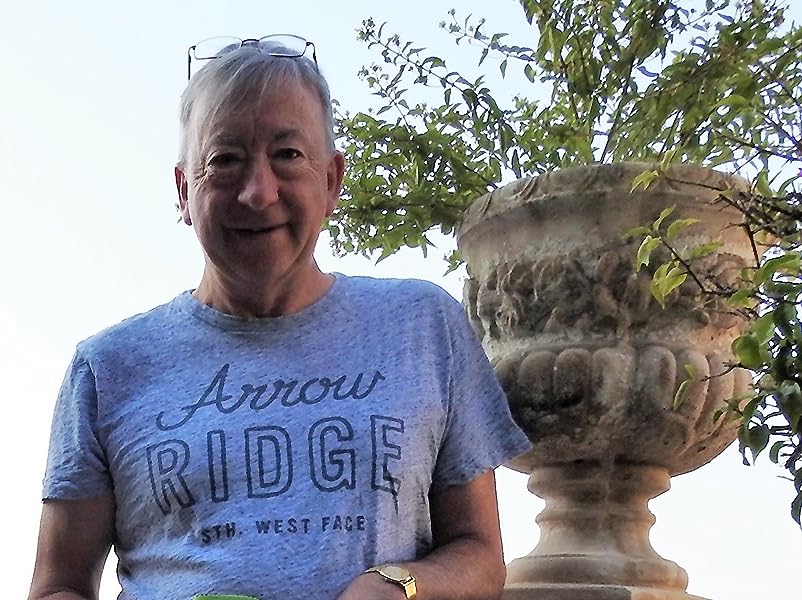 by J.B.E. (Bryan) McNally (Author), Laura Wilcox (Editor)
See all formats and editions
Sorry, there was a problem loading this page. Try again.