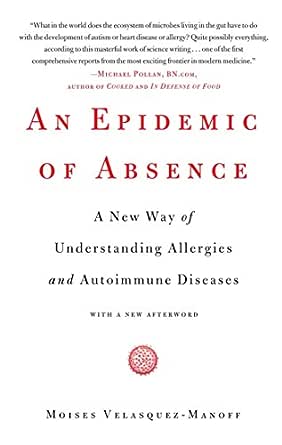 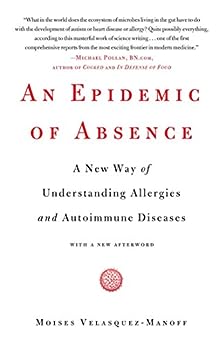 "A reportorial journey into a frontier of science and health."--Wired

"Remarkable...Moises Velasquez-Manoff draws together hundreds of studies to craft a powerful narrative carrying a fascinating argument."--Wall Street Journal --This text refers to the paperback edition.

Moises Velasquez-Manoff covered science and the environment for The Christian Science Monitor, and his work has appeared in The New York Times Magazine, The Chicago Tribune, and Slate, among other publications. He graduated from the Columbia Graduate School of Journalism's Master of Arts program, with a concentration in science writing. --This text refers to the paperback edition.