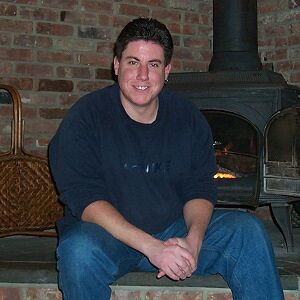 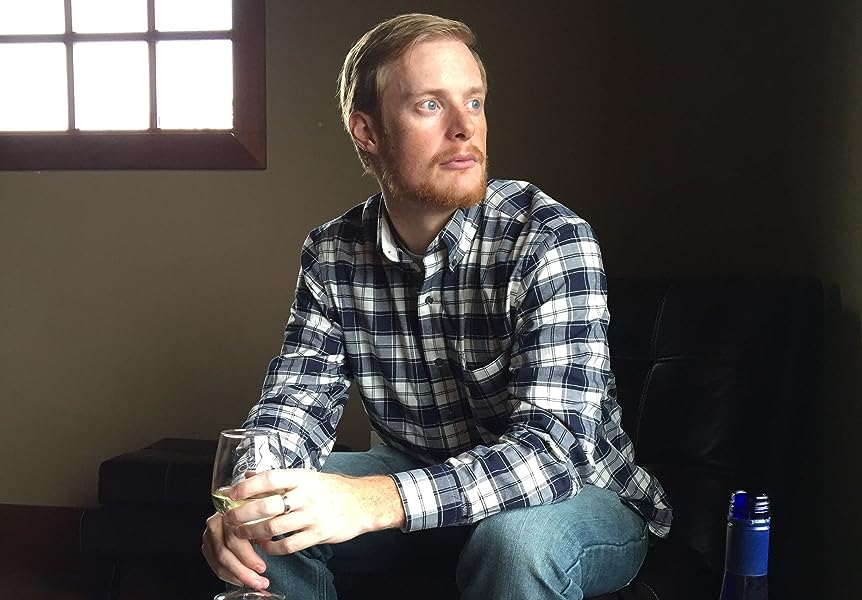 by Danny McAleese (Author), David Kristoph (Author)
4.7 out of 5 stars 17 ratings
See all formats and editions
Sorry, there was a problem loading this page. Try again.

Page 1 of 1 Start overPage 1 of 1
Previous page
Next page
Start reading Enigma at the Greensboro Zoo (Ultimate Ending Book 4) on your Kindle in under a minute.

V. Coleman
3.0 out of 5 stars Age 9+ only
Reviewed in the United Kingdom on 10 September 2016
Verified Purchase
Recommend age 9+ - too tricky for 8 year old - please note that the persona is a female not a male - disappointing for my son who wanted to be the main character
Read more
Report abuse

The Kid Book Reviewers
5.0 out of 5 stars Action-Packed, Suspenseful, Exciting, Mystery-like Choose Your Own Ending!
Reviewed in the United States on 17 June 2016
Verified Purchase
We absolutely LOVED the Ultimate Ending books. They were unlike any series we’ve ever seen before, even though we’ve read other Choose Your Own Ending books (which couldn’t even compare to these ones). Along with being action-packed, exciting, and suspenseful, these books read like a mystery series. In fact, it reminded us a lot of The Blackthorn Key and Book Scavenger, due to the fact that the Ultimate Ending series was teeming with ciphers, codes, and clues to puzzles and mysterious plots. It felt almost like a board game, too, in that we had an ultimate goal of finding the “Ultimate Ending” to win the “game.”

After seperately reading and completing one of these books, we would meet up and talk ecstatically about what dangers we faced, what ciphers we had to solve, and what ending we ultimately came to. In short, this is definitely a life-changing series (all the better that it’s a series, too!) for reluctant-readers. The stories were really creative as well - and really well-organized. You couldn’t turn a page without meeting another danger; therefore, there was never a “slow” point of the story.

Oscar’s favorite book, The Treasures of the Forgotten City, had more of an element of adventure - very similar, in fact, to Indiana Jones, if you could imagine it as a book. Olivia’s favorite book, Sabotage in the Sundered Sky, was more of a mystery book. Who was the sabateur? And why’d they do it? and so on. It was so much fun trying to navigate these books (as well as the rest of them) to find the Ultimate Ending. There was also a slight element of fear added in to picque the suspense, mystery, and intrigue. In one book, there was a haunted hotel. In another, a mysterious, dark dungeon with a writhing, glowing, terrifying monster-like being. In yet another, a strange beast that seems to wreck havoc in a zoo. Neither of us care much for scary stories (in fact, we refuse to read them), but the Ultimate Ending books had just enough “scare” in them that it served only to bring up the level of suspense - so much, in fact, that it was nearly palpable.

Overall, a brilliantly done Choose Your Own Ending series with danger, suspense, fear, adventure, mystery, and action at every turn.

NOTE: We received Treasures of the Forgotten City, Secret of the Aurora Hotel, Sabotage in the Sundered Sky, Enigma in the Greensboro Zoo, and the Tower of Never There (all Ultimate Ending books) for free in exchange for an honest and unbiased review.
Read more
Report abuse

Mark Gardner
4.0 out of 5 stars Be sure to pick this up when you get the entire series!
Reviewed in the United States on 12 April 2016
Verified Purchase
I picked up the first six Ultimate Ending books for about $20 because I was already familiar with David Kristoph from his Tales of a Dying Star sci-fi series. I grew up when the Choose Your Own Adventure paperbacks were popular, and I remember using little scraps of paper to denote each branching storyline so I could read every possible outcome. Doing so with a Kindle ebook is even easier!

I was already aware that the books didn’t need to be read in a particular order other than the invitation at the end of each book. Of the first six books, 4 & 6 were my least favorite, with Enigma at the Greensboro Zoo receiving my lowest star rating of the series with four stars.

Book Four seemed more like Curious George, with the main characters sort of bumbling through the narrative. Although this one is one of the shorter adventures, it appeared to take more time to get through. If I recall correctly, it took me two hours to read all the permutations of this book.

Still, the fourth book in the Ultimate Ending series is worth picking up, particularly at the lower price point, because it is an excellent return to the CYOA books of yesteryear.
Read more
One person found this helpful
Report abuse

Andy
5.0 out of 5 stars A wonderful change of pace
Reviewed in the United States on 5 July 2016
Verified Purchase
I've been reading through the Ultimate Ending books and this one was a welcome twist in the series. Many of us remember the scifi and fantasy CYoA books from when we were kids, but it was really nice to have something different for a theme. The zoo project gone wrong theme (I won't spoil anything by revealing anything further) was a really nice departure. The puzzles were also a bit different, requiring some real head scratching in places. All in all, a completely and totally enjoyable experience. My daughter is pressing for our next attempt at solving the Enigma tonight!
Read more
Report abuse

Richie
5.0 out of 5 stars Are you brave enough to face the beast?
Reviewed in the United States on 11 April 2016
Verified Purchase
Yet another epic installment of the Ultimate Ending Series. It had the perfect amount of suspension and mystery. Definitely worth the money If you think you can make it to the ultimate ending.
Read more
One person found this helpful
Report abuse
See all reviews
Back to top
Get to Know Us
Make Money with Us
Let Us Help You
And don't forget:
© 1996-2021, Amazon.com, Inc. or its affiliates