The Engineer's Wife and over 1.5 million other books are available for Amazon Kindle . Learn more
Share <Embed> 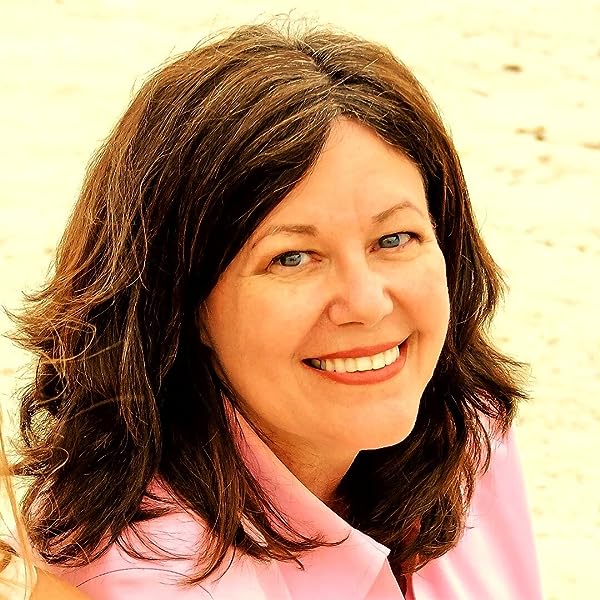 Page 1 of 1 Start overPage 1 of 1
Previous page
Next page
Start reading The Engineer's Wife on your Kindle in under a minute.

4.2 out of 5 stars
4.2 out of 5
287 global ratings
How are ratings calculated?
To calculate the overall star rating and percentage breakdown by star, we don’t use a simple average. Instead, our system considers things like how recent a review is and if the reviewer bought the item on Amazon. It also analyses reviews to verify trustworthiness.

Tweedvale Girl Book Reviews
TOP 500 REVIEWER
5.0 out of 5 stars Historical Fiction Brooklyn Bridge
Reviewed in Australia on 20 November 2020
In 1865, Emily Warren married Captain Washington Roebling, they met during the American Civil War and Wash was her older brother’s Gouverneur Kemble Warren’s aide. The couple was instantly attracted to each other, their courtship was conducted by mail and they didn’t spend a lot of time together due to the war. Wash and his father John were both engineers, they needed to finish the Covington Cincinnati Bridge construction and it had been delayed due to the Civil War and they had plans to build a much bigger bridge.

John Roebling had a dream to build a bridge called the New York and Brooklyn Bridge or as it’s called today the Brooklyn Bridge. The plan was to build a suspension bridge for Brooklyn residents to use to get to work in Manhattan and not have to catch water ferries. Once funding was sorted out, Wash was to be the chief engineer, guided by his father and they would build a suspension cable stay bridge supported by two huge towers that are built on two caissons. Caissons are watertight retaining structures used to build the foundations of bridges; they are large upside wooden boxes and had false bottoms. The false bottoms were removed so men working inside them could dig away at the mud and bedrock at the bottom of the river and compressed air was pumped into the chambers to keep the river water from running in and drowning the men.

Emily became her husband’s messenger when he became ill, despite having no formal education in math, science or engineering. Emily was very smart, soon she was more involved in the building of the bridge and she walked around a construction site wearing a big dress and with her toddler son John pulling at her long skirts. Emily Roebling was a remarkable woman, she was a wife, a mother and she managed the project of building the world’s longest suspension bridge at the time.

The Engineer’s Wife uses interesting facts about building the Brooklyn Bridge, to create a story about a strong, determined woman and who didn’t follow the traditional roles expected of her. I enjoyed reading The Engineer's Wife, if you like Historical Fiction, want to read something different, I highly recommend reading it and I gave the book five stars. I received a copy of this book in exchange for an honest review.

Indy Fan
4.0 out of 5 stars Good read
Reviewed in the United Kingdom on 30 November 2020
Verified Purchase
Interesting from a historical point of view although some literary licence was used. Enjoyed reading it and liked the characters.
Read more
Report abuse

Joan Lander
5.0 out of 5 stars LIGHTNING BOLT ILLUMINATING AN ICON BUILT BY A WOMAN
Reviewed in the United States on 4 May 2020
Verified Purchase
A page turner, bringing to light the back story of the wonder of design and engineering that became the Brooklyn Bridge. It happens through the woven lives of finally etched characters with all their foibles, passions and dark secrets. The author captures the kaleidoscope era of mud streets, PT Barnum s circus, fires, dangers, deaths, changing technologies and women corseted by fashion and society. Emily Roebling who was self taught and who against all odds took charge from her failing husband, completed and finally opened the bridge in 1883. All this happened during a pivotal time of change with the civil war still an open, fresh wound from the past, the Statue of Liberty erected 3 years after the bridge was opened and the consolidation of what we now know as NYC 15 years later (made in part possible by the bridge). Emily achieved this feat despite intrigue, middle of the night political backdoor deals and women s limited legal standings. It happened thirty seven years before women earned the right to vote. It is as I said in starting this, a page turner.
Read more
28 people found this helpful
Report abuse

Carol Van Drie
5.0 out of 5 stars One of the best historical fiction novels I have ever read
Reviewed in the United States on 8 April 2020
Verified Purchase
I never knew the story behind this famous bridge and certainly never knew the powerful woman behind the genius of the man/men who designed it. How Ms. Wood brought this amazing story to life! It is such a page turner, and I am truly not a huge historical fiction fan, but I am the way this one is written!
Read more
29 people found this helpful
Report abuse

abe
5.0 out of 5 stars Page turner!
Reviewed in the United States on 24 April 2020
Verified Purchase
A wonderful read! Highly recommend, I couldn’t put it down. The characters are written in such a way that I feel like I know them on a personal level. I laughed, I cried, and got angry...this book takes you through all of the emotions. If you like historical fiction, read this book!
Read more
28 people found this helpful
Report abuse

Readsalot
5.0 out of 5 stars A must for Book Clubs. Can’t wait for the Movie
Reviewed in the United States on 27 June 2020
Verified Purchase
The plot has been well summarized by others, so won’t repeat. This is an amazing story, with vivid characters and description that puts you right in the scene, like watching a movie. But still, I would love to see it on the big screen! Even the minor characters are 3 dimensional, some, like P.T. Barnum, have the best lines in the book. It touches on so many themes relevant to today: women’s roles, generational family issues, work-life balance, political conflict, PTSD and other effects of war. An iconic book about an iconic American bridge. A must for book clubs and future classic.
Read more
21 people found this helpful
Report abuse
See all reviews
Get FREE delivery with Amazon Prime
Prime members enjoy FREE Delivery and exclusive access to movies, TV shows, music, Kindle e-books, Twitch Prime, and more.
> Get Started
Back to top
Get to Know Us
Make Money with Us
Let Us Help You
And don't forget:
© 1996-2020, Amazon.com, Inc. or its affiliates