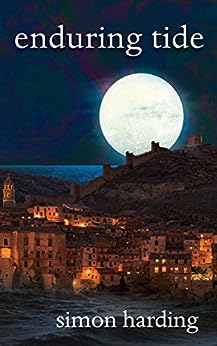 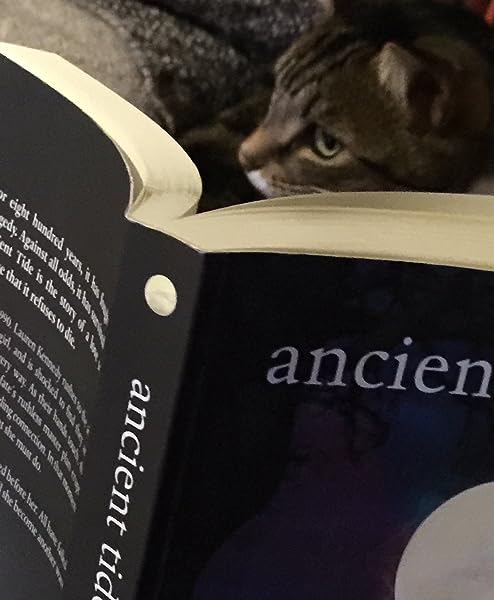 Simon Harding is an Anglo-Australian author. A great writer can set you free, make you feel good about the world. They can make you laugh and cry. They can take you to places you don't expect. For there is a magic in the way that words are weaved together. --This text refers to an out of print or unavailable edition of this title.

Amazon Customer
5.0 out of 5 stars A great sequel to Ancient Tide
Reviewed in the United Kingdom on 9 July 2018
Verified Purchase
The pace of this book gets faster as the chapters fly by...
Read more
Report abuse
See all reviews
Back to top
Get to Know Us
Make Money with Us
Let Us Help You
And don't forget:
© 1996-2021, Amazon.com, Inc. or its affiliates