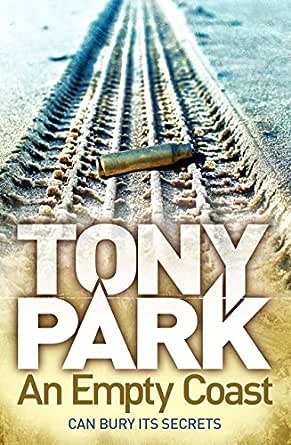 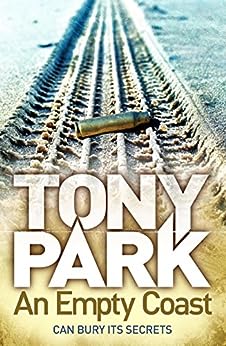 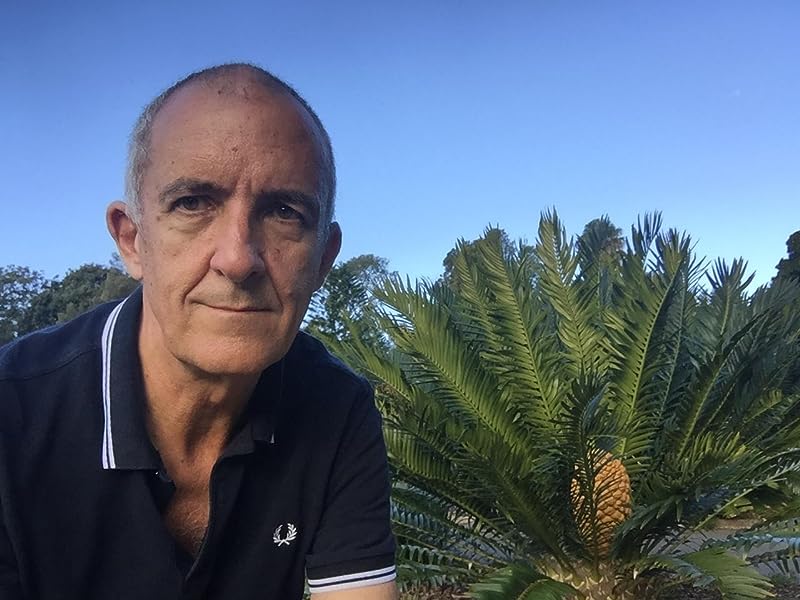 Tony Park was born in 1964 and grew up in the western suburbs of Sydney. He has worked as a newspaper reporter in Australia and England, a government press secretary, a public relations consultant, and a freelance writer. He is also a major in the Australian Army Reserve and served six months in Afghanistan. He and his wife, Nicola, divide their time between their home in Sydney, and southern Africa.

Mark Davis has an unusual background for an audiobook narrator. Born and educated in the UK he spent five years in the British police force before emigrating to Melbourne, Australia. He continued his law enforcement career with the Victorian Police until 1999, rising to the rank of detective. Always having had a passion for radio, Mark presented a weekly two-hour show for radio 3RPH in Melbourne and was part of their audio description team, working on Water Rats. Mark also narrated the serialisation of the book The Feather Men by Ranulph Fiennes. Mark has recently returned from five years in Singapore where he ran his own voiceover business. --This text refers to the audioCD edition.

Since Wilbur Smith in his heyday, no one has written as well about southern Africa than Tony Park . . . An Empty Coast is another winner which will keep you turning [the] pages (Crime Review)

Break-neck in pace, with narrow escapes from death on every page, its charm is infectious (Daily Mail on The Delta) --This text refers to an alternate kindle_edition edition.

Tony Park grew up in the western suburbs of Sydney and has worked as a journalist in Australia and the UK, a government press secretary, a PR consultant and a freelance writer. He is also a major in the Australian Army Reserve and served six months in Afghanistan in 2002 as the public affairs officer for the Australian ground forces. He and his wife, Nicola, divide their time between Sydney and southern Africa. Tony is an impeccable researcher, and writes character-driven thrilling page-turners set in exotic locations and exploring fascinating political, social and natural histories. --This text refers to an alternate kindle_edition edition.

Sonja Kurtz - former soldier, supposedly retired mercenary - is in Vietnam carrying out a personal revenge mission when her daughter sends a call for help.

Emma, a student archaeologist on a dig at the edge of Namibia's Etosha National Park, has discovered a body dating back to the country's liberation war of the 1980s. The remains of the airman, identified as Hudson Brand, are a key piece of a puzzle that will reveal the location of modern-day buried treasure - a find people will kill for.

Sonja returns to the country of her birth to find Emma, who has gone missing since her call. It turns out that former CIA agent Hudson Brand is very much alive, and is also drawn back to Namibia. Together, they must finally solve a decades-old mystery whose clues are entombed in an empty corner of the desert.

A deadly race between those who seek the truth and those who are desperate to cover it up. --This text refers to an alternate kindle_edition edition.
Read more