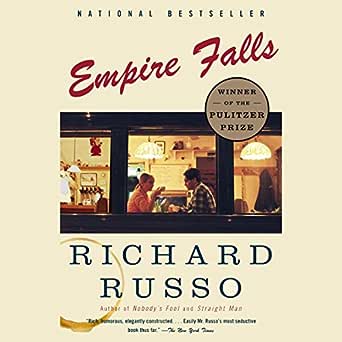 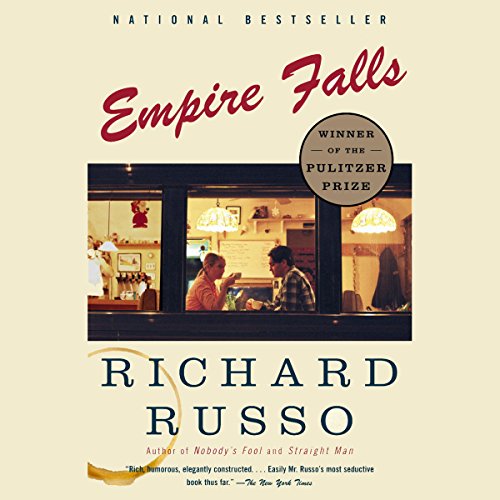 4.4 out of 5 stars
4.4 out of 5
703 global ratings
How are ratings calculated?
To calculate the overall star rating and percentage breakdown by star, we don’t use a simple average. Instead, our system considers things like how recent a review is and if the reviewer bought the item on Amazon. It also analyses reviews to verify trustworthiness.

Overall, the quality of the writing, the wonderfully compassionate characterisation and Russo's ability to tread the tricky path between humour and melancholy outweigh any lack of depth in the narrative and make this a highly recommended read.
Read more
9 people found this helpful
Report abuse