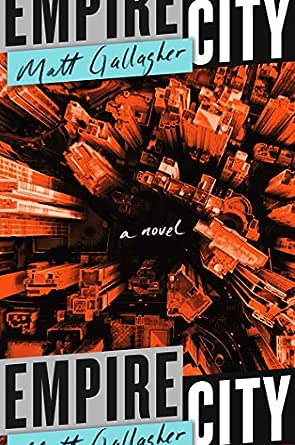 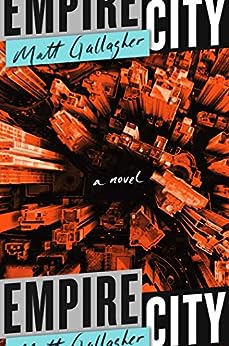 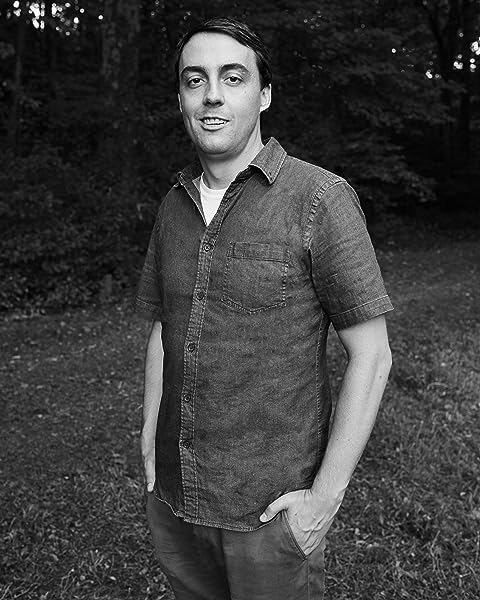 "Youngblood is not only a 'war novel, ' it is a rich, fully formed, and beautifully executed novel-novel, way beyond the chicken coops of genre, a novel about the human heart in contest with itself, a novel about memory and longing and grief and hope and guilt and late-night ironies that raise a chuckle to the lips of the dead. Yes, the people and events in this fine novel are certainly 'tangled up' with war, as the author puts it on page one, but it is the same sort of entanglement that Lord Jim has with the ocean, or the sort of entanglement that Huck Finn has with the river."--Tim O'Brien, author of The Things They Carried "Kirkus, starred review"

"[Gallagher] writes about war like you've never read before ... in its emotional nuance, Youngblood codifies the fact that this is a voice to be reckoned with."-- "Esquire"

"A flat-out great novel about the Iraq war and about much, much more. It's truthful, urgent, grave and darkly funny. Everyone should read it."--Richard Ford "Kirkus, starred review"

"Not only does Youngblood rank among the very best books of our seemingly endless Iraq war, it's one of the best novels I've ever read of war, period . . . Matt Gallagher's fierce, brilliant novel should serve as a slap in the face to a culture that's grown all too comfortable with the notion of endless war."--Ben Fountain, New York Times bestselling author of Billy Lynn's Long Halftime Walk "Kirkus, starred review"

"The Iraq Novel We've Been Waiting For. [A] dark, suspenseful meditation on [the] impact abroad ... America's first great work of reckoning."-- "The Daily Beast"

"While [Gallagher's] nonfiction was visceral, immediate and reportorial, his fiction transforms direct experience into something more layered and complex. Gallagher's voice is vital, literary and sometimes lyrical...smart, fierce and important."-- "The Washington Post" --This text refers to the hardcover edition.

Matt Gallagher is a Wake Forest graduate and US Army veteran. He's the author of the novels Youngblood and the memoir Kaboom: Embracing the Suck in a Savage Little War. He holds an MFA in fiction from Columbia and has written for The New York Times, The Atlantic, Esquire, and The Paris Review. He lives with his wife and son in Brooklyn. --This text refers to the hardcover edition.

Chapter 1
Hello, young citizens, I’m Justice of the Volunteers. Protecting the homeland is a sacred duty, and it’s one we’re all in—together.

Did you know that upwards of 75 percent of America’s youth today can’t qualify for military enlistment? It’s true! Between physical requirements and mental health screenings, only three out of ten young Americans are eligible to even try to become a warfighter.

That needs to change. No fatties or nutters in our ranks! Exercise regularly. Put down that fast-food snack and grab an apple, instead. Be open with your parents, religious leaders, and school counselors if you ever start to feel overwhelmed by life. And make sure your friends are doing the same. We’re going to need you on the front someday!

Because protecting the homeland starts at home. --This text refers to an alternate kindle_edition edition.
Read more

Anonymous
5.0 out of 5 stars Page Turner
Reviewed in the United States on 7 December 2020
Verified Purchase
A departure from his previous work. Fun read, would recommend.
Read more
Report abuse