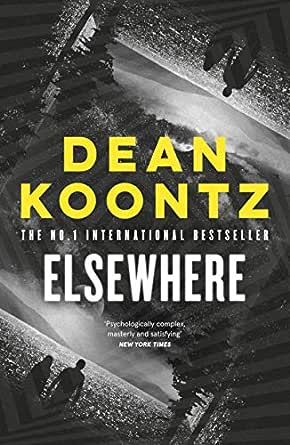 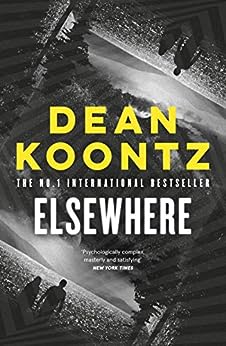 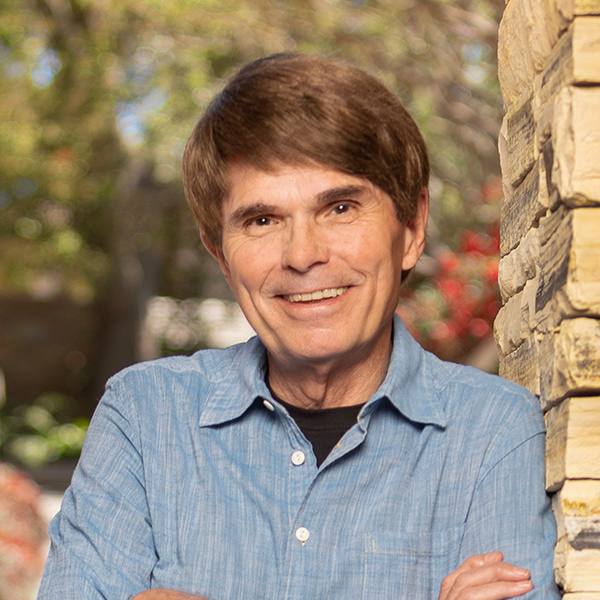 Dean Koontz is the author of more than a dozen New York Times No. 1 bestsellers. His books have sold over 500 million copies worldwide, and his work is published in 38 languages. He was born and raised in Pennsylvania and lives with his wife Gerda, and their dog Elsa, in southern California.
--This text refers to the paperback edition.